To promote an article in P Magazine about the daily life of women wearingburkas in Afghanistan, 127,000 of these printed bags were distributed a few weeks before the edition was published. The black bags were designed to look like a traditional burka dress, so that when a P Magazine was dropped into it, the girl on the cover would appear to be wearing the burka. The same effect was achieved with many other magazines. Translation on the bag: “Life through Burka”. 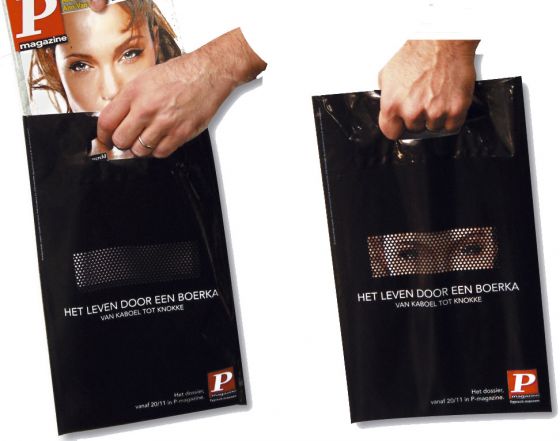 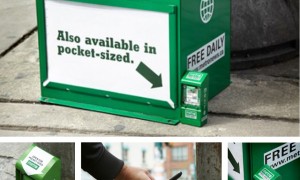 To promote the mobile version of the Metro newspaper in Canada, advertising agency Rethink came up with the following campaign. Their idea was to set up a mini dispenser including QR Code, once scanned you were redirected to the app of the newspaper. 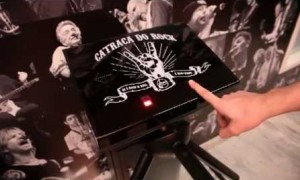 Kiss FM: The turnstile of rock

Kiss FM, is an important rock and roll radio station based in Sao Paulo, Brazil. JWT developed and implemented a turnstile that only allowed people passing through when they’ve done the famous rock and roll sign of the horns.

Kiss FM : The turnstile of rock
27