Remember the article written in November about the Lost Whiskey?
It told the story about Sir Ernest Henry Shackleton, an Anglo-Irish explorer who went on the Nimrod Expedition on the South Pole in 1907.

During the expedition Shackleton wanted some whiskey to keep his crew and himself warm, but two crates of the Whiskey (McKinlay and Co.) were lost during shipment. A century later, restoration workers found the crates of whiskey under one of Shackleton’s hut’s floorboards.
Yet the crates and bottles were too deeply embedded in the ice to be dislodged, so Whyte and Mackay, the drinks group that now owns McKinlay and Co., sent out a team to dig out the two crates. 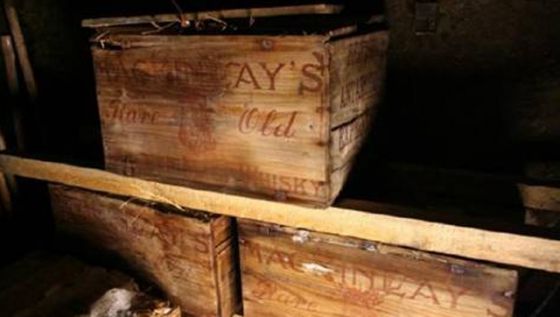 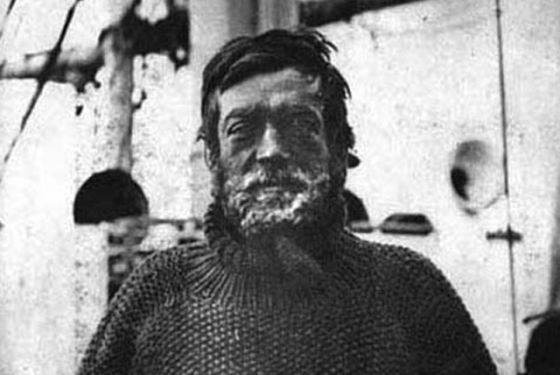 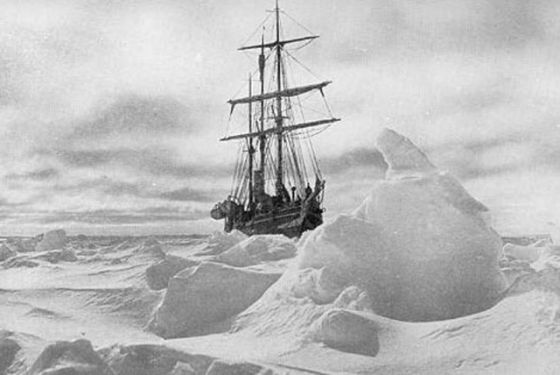 After working months on drilling out the two crates, the mission finally succeeded after months of hard labour. The Whiskey had to be kept in a special room to slowly thaw, preventing that the flavour of the bottles of McKinlay and Co. would be lost.
When fully defrost, the company Whyte and Mackay will employ their best men to reproduce the taste of the unique Whiskey. If they succeed, they’ll bring a new Vintage Scottisch Whiskey on the market.
Let’s start saving.. 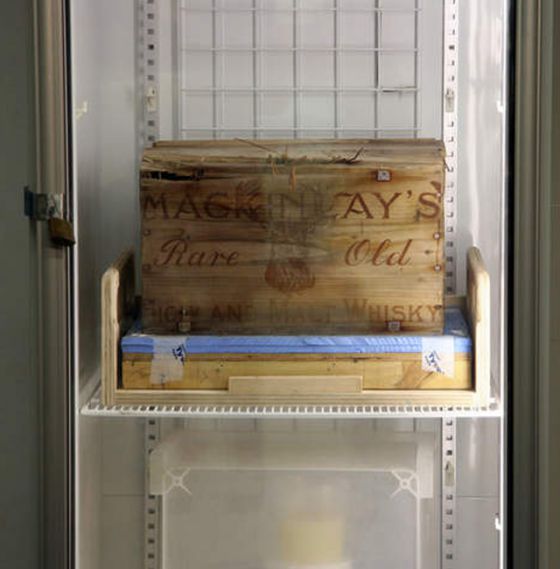 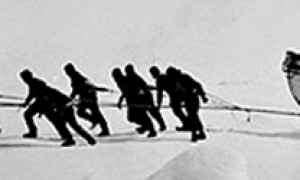 McKinlay and Co.: Whiskey in the rocks

Online content
McKinlay and Co. : Whiskey in the rocks
11 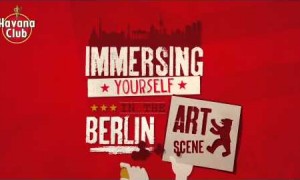 Do you have any plans for 2013? Maybe you want to change them? Havana club can offer you a trip around the world for an entire year. The Havana Club Gap Year. Only one of you can win it, so go to the Havana club Facebook page and check out what you need t