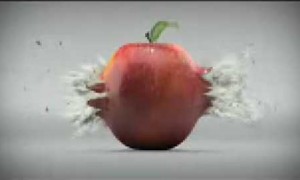 Apple has been good in the role of aggressor and does so excellently. But what happens if the new kid on the block (Blackberry) attacks the popular electronic giant? In this movie you can see how Blackberry attacks Apple. 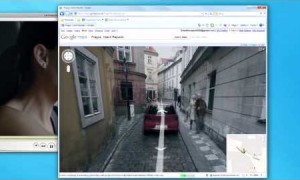 Intel launched an action-adventure video titled “The Chase.” The spot demonstrates the performance capabilities of the new processors by creating an action-movie style chase sequence that takes place through a wide variety of program windows o