If we talk about Vintage ads, Coca-Cola can’t miss.. The world’s famous soft drink, available in almost every country in the world. The first Coca-Cola recipe was invented in a drugstore in Georgia by a man called John Pemberton. Then the first sales started at Jacob’s Pharmacy in Atlanta, Georgia, on May 8, 1886 and was initially sold as a patent medicine.. Nowadays Coke is the second most consumed drink in the world after water. And that’s not only because Coca-Cola is one of the best drinks in the world, it’s because their advertising campaigns were year after year a great success. 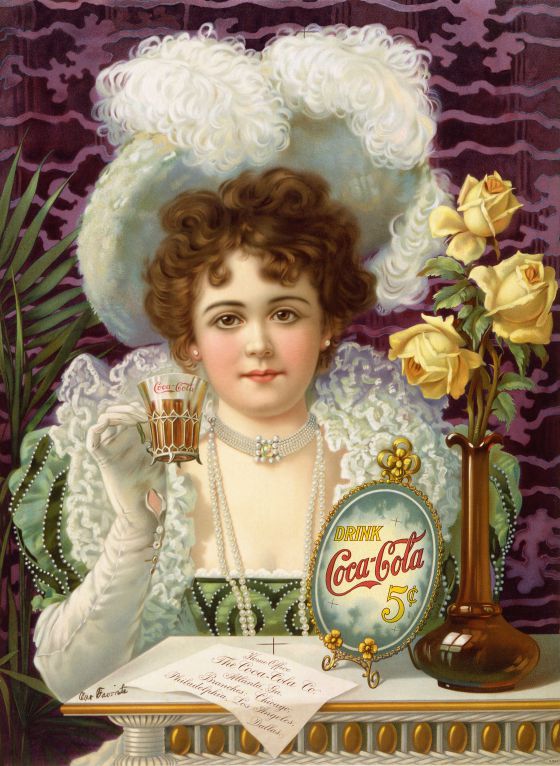 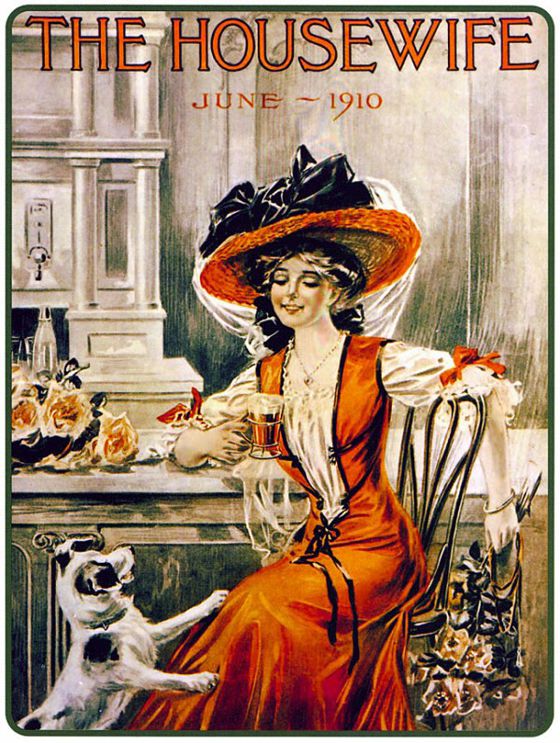 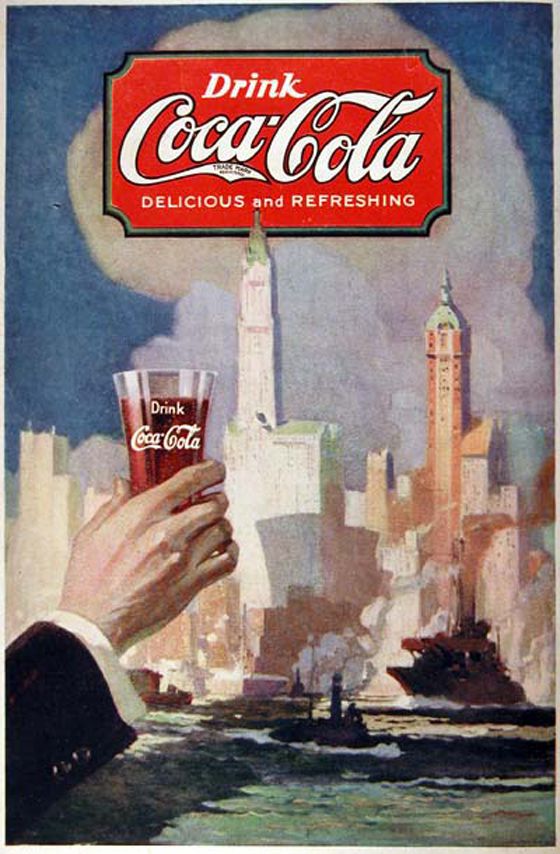 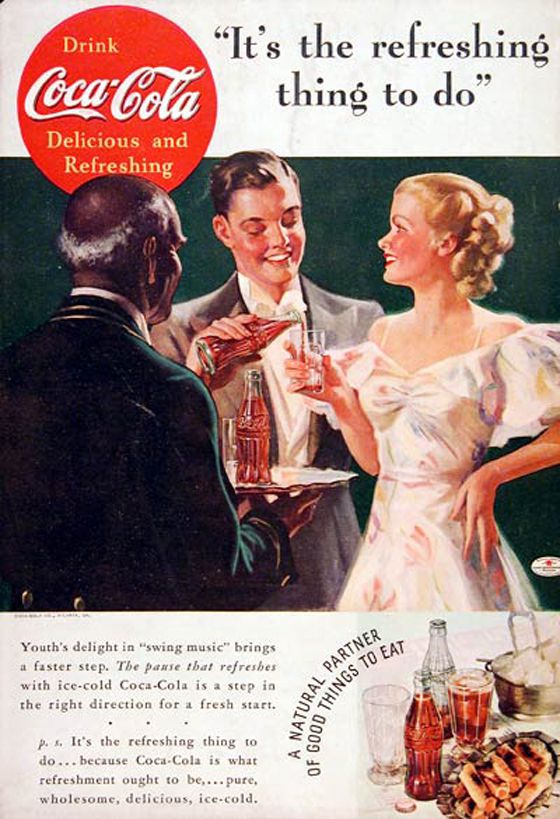 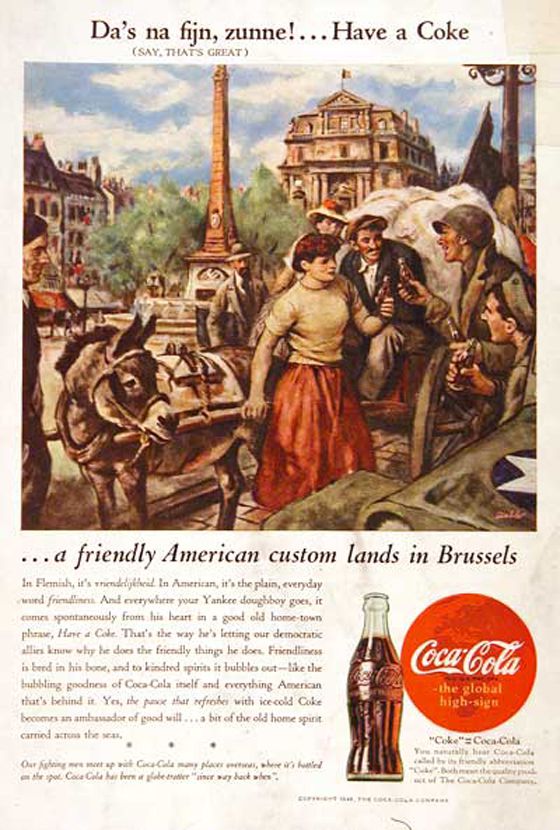 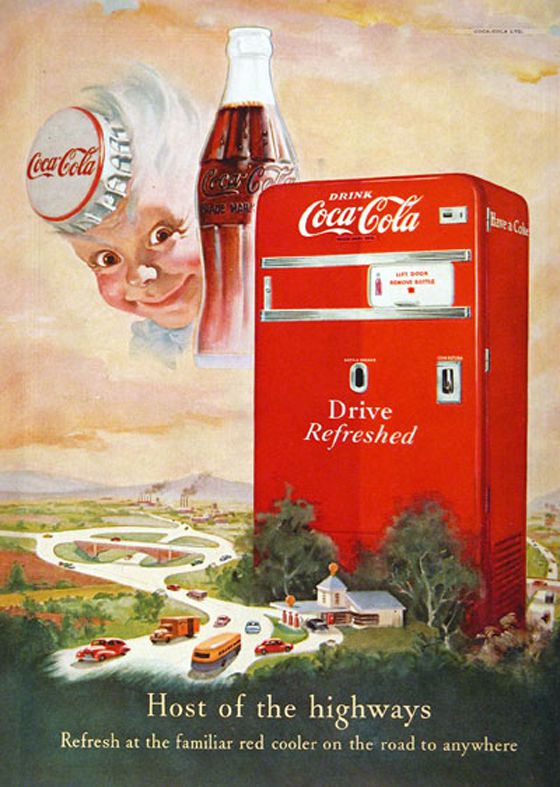 Coca Cola is also the company who ‘made’ Santa Claus. Made is not really the correct word, but before used Santa in its commercials, Santa had green clothes. Because of Coca-Cola we know him now as an old robust man with red clothes.