Now in its fourth year with 2K, creative agency barrettSF continues bringing a new level of intrigue to its ad campaign, “Be Like No One,” for the WWE 2K18 video game franchise. A 90-second spot, “Anthem,” broke on WWE Raw – live on USA Network – to promote WWE 2K18, which is available for pre-order before its worldwide release on October 17.

“Be next. Be N-X-T. Be different. Be weird.” These are the opening words of a voiceover by none other than global entertainment icon Snoop Dogg – a member of the WWE Hall of Fame Class of 2016 – as images of popular WWE and NXT® Superstars display what it is that makes them like no one else – including everything from their unique styles to signature catchphrases or gargantuan size.

“No tap outs. No count outs. No three counts. No friends.” Snoop continues his voiceover to quick cuts of the WWE Superstars doing what they do best. The staccato continues in this style, ending the spot with the voiced theme line, “Be. Like. No. One.” 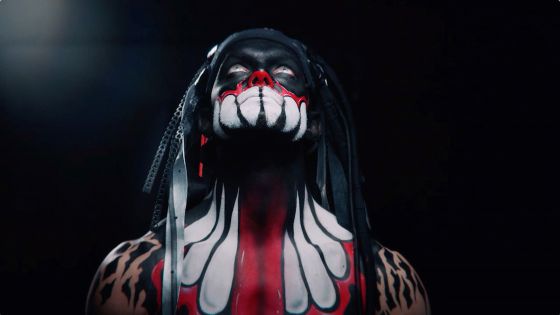 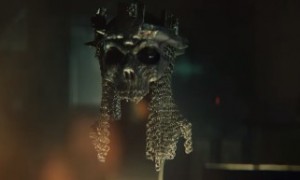 Impressive trailer with Seth Rollins as the face of WWE 2K18