People are not shocked by the burying of organs. But they are by the burying of a luxury car. To change that, the Brazilian donor organisation asked a famous and eccentric Brazilian billionaire, Chiquinho Scarpa, to post on his Facebook page that he would bury his Bentley in the yard of his mansion. The impact was huge. People were revolted and the media criticized his decision. An actual burial ceremony followed, with the media broadcasting live to the whole country. After placing the car into the grave, he stopped the burial and the organs donation campaign was revealed – organs donations increased by 31.5% in 1 month. 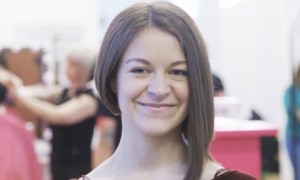 A haircut that fights cancer by donating half of your hair so wigs can be made.