To promote the partnership between the biggest Portuguese bank (Caixa) and Portugal’s biggest football club (Benfica), Young & Rubicam Portugal thought of this remarkable stunt. During a game they’ve sent a streaker out on the field, followed by several policemen. When they caught the streaker they didn’t pin him down, but they actually lifted him up in the air and started celebrating. Obviously they were all actors. At the same time a message was passed through the stadiums speakers. This way they could reach out to thousands of fans in just a couple of seconds. 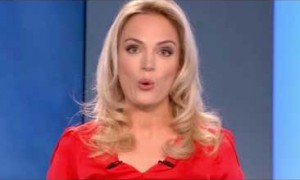 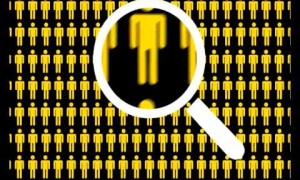