Some nice billboards designed for Coca Cola, the straws from the bottles are used in situations outside of the billboard. Can we call this ‘thinking outside the box’?

Edit: Rindert posted a similar ad back in 2009. It’s from the same agency, so probably these are new pictures of the campaign back then. Or maybe they’ve continued it with new ideas this year? 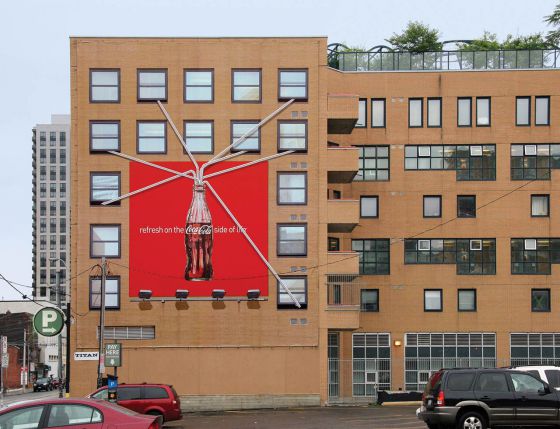 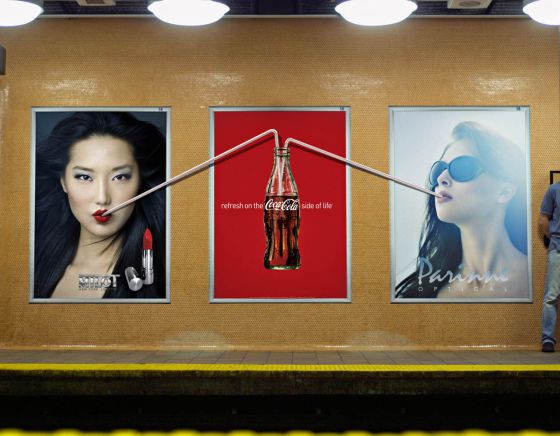 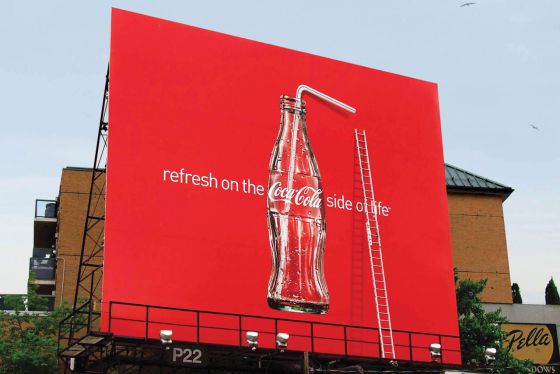 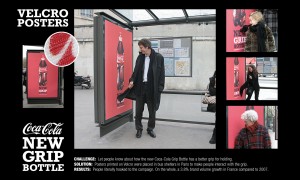 A very good example of the endless possibilities of advertising at a bus stop. A couple of weeks ago we published a compilation of the most creative bus stop advertisements. This ad proves advertisers still manage to find new and innovative ways to use