Electrolux: From the sea16

Electrolux has revealed five vacuum cleaners made from plastic waste collected from the world’s seas and oceans. Throughout the summer Electrolux joined forces with other organisations to collect plastic debris from the world’s major oceans and seas, in coral reefs, coast lines, sandy beaches and rocky crevices. All the material was sorted and documented and Electrolux’s research and design studios set to work creating the five unique vacuum cleaners each representing the ocean from which the plastic originates: The Pacific, North Sea, Mediterranean Sea, Indian Ocean and the Baltic Sea. 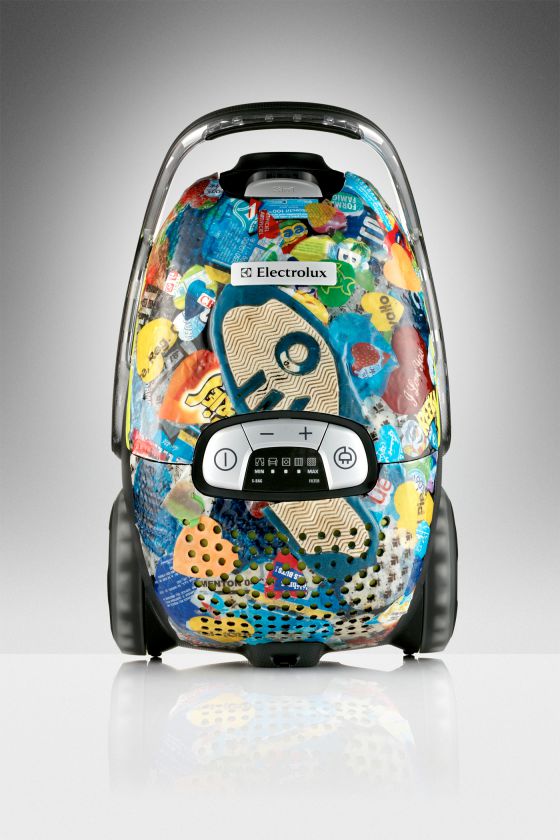 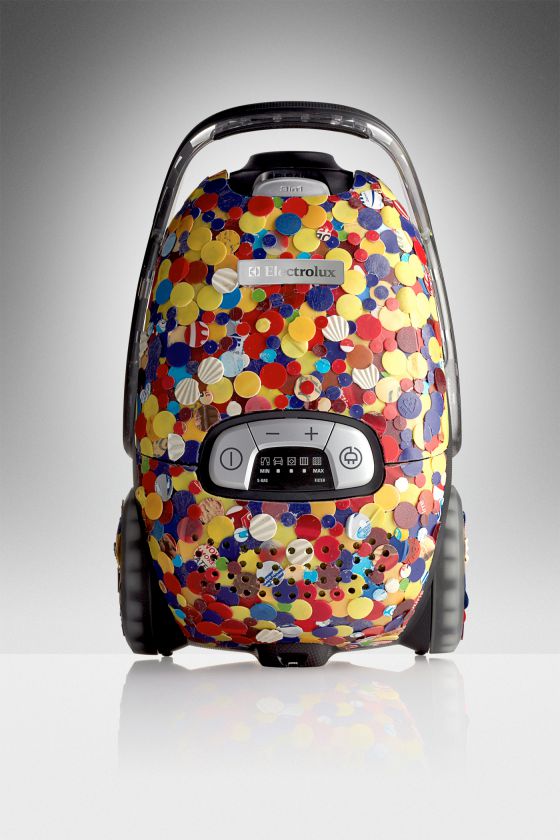 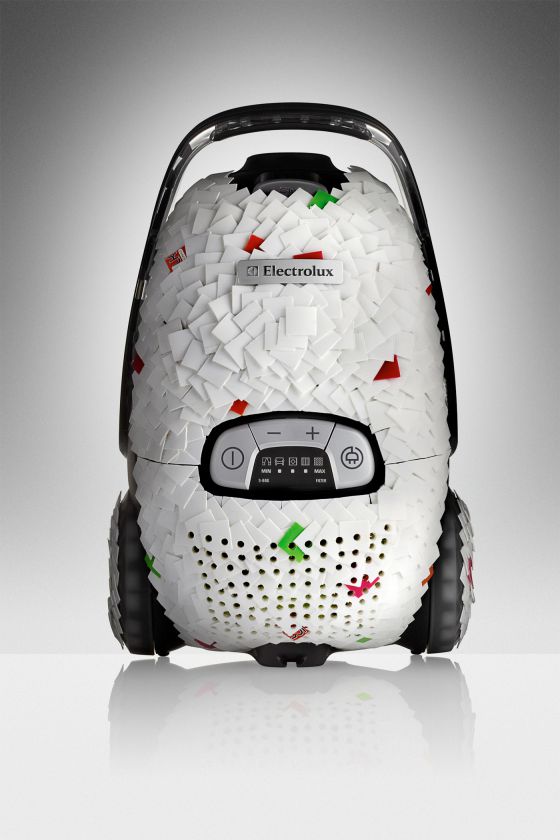 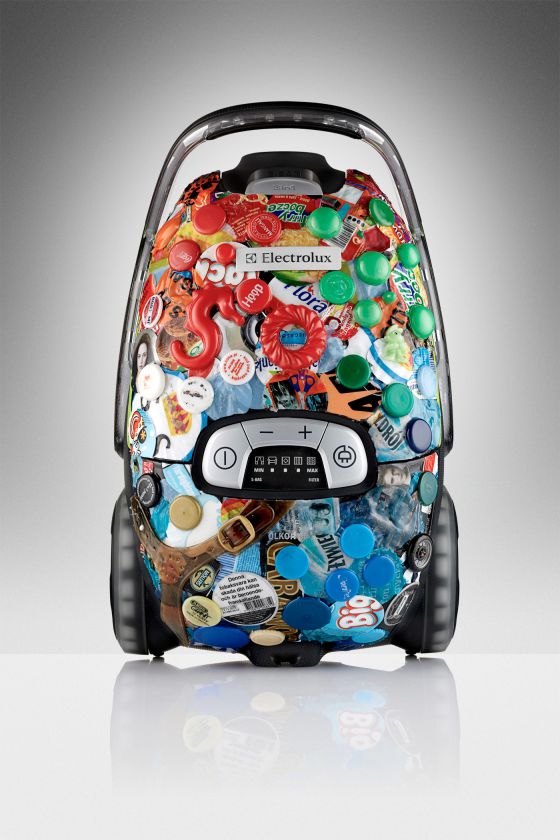 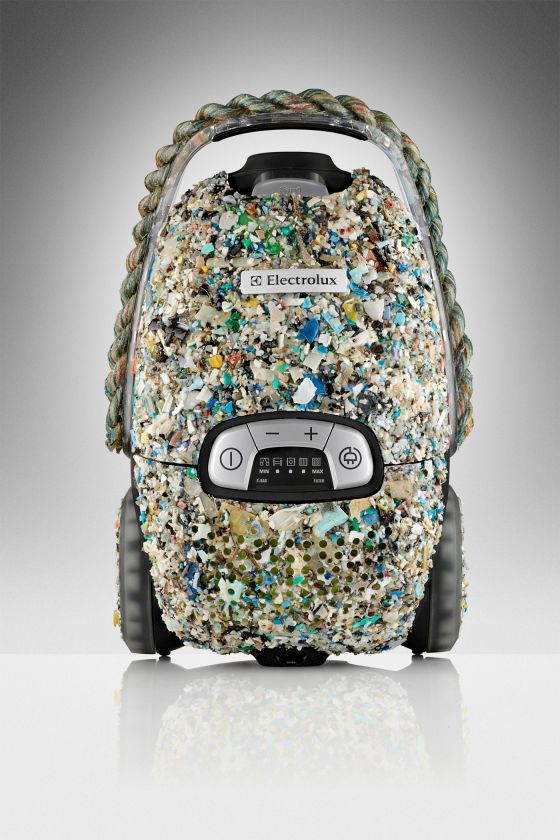 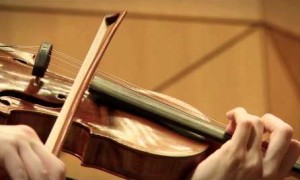 The challenge was simple yet tough: “Can orchestra play ‘Carmen’ without exceeding 43dB, the noise level of the Electrolux Ergothree?” 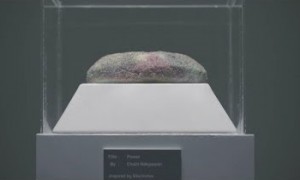 Obviously it’s not easy to make a commercial about a standard product like a vacuum cleaner. But Electrolux managed to do it in a very creative way. They create the illusion that their vacuum cleaner makes this beautiful piece of art.