Honest Tea, a soft-drink brand conducted a social experiment to see which of the big cities in the United States is the most honest one. By placing unmanned racks filled with Honest tea flavours, people could decide whether they would pay 1 dollar for a drink, or not. Honest Tea then filmed and counted the percentage of people paying for their drink. What do you think: are people from New York fairer than San Francisco? 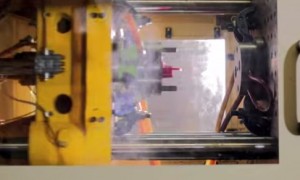 College freshmen are lonely at the beginning of the school year. That is why Coca-Cola together with Leo Burnett Colombia came up with a clever idea. The plastic bottles had a cap that could only be opened with another bottle. So you had to team up to be 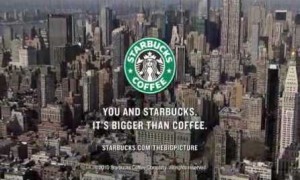 Everybody knows the traditional cups from Starbucks, through the years they became an icon for the company. But the big problem with these cups is they are made out of paper, and using paper means chopping down trees. Now Starbucks wants to show they do c