In 2010 the Brazilian soccer team Corinthians turned 100 years old. To pay tribute to its 30 million fans Nike launched this amazing integrated campaign. They created a fictional country calls Republica Popular do Corinthians, in number of inhabitants this ‘country’ is bigger then 150 other countries in the world. Nike created everything that a country needs to exist: legislation, custom identity cards, birth certificates, an embassy, a currency and even a president. The entire campaign was supported in the fan store. The campaign generated free media coverage worth $ 7.800.000 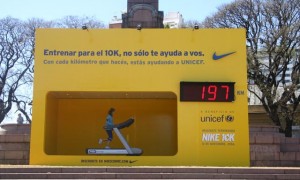 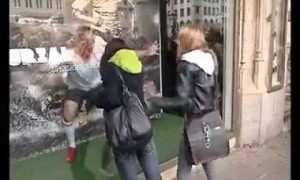