Soa Aids: Be Sexy, Be Smart7

Soa Aids Nederland wanted to develop a campaign to raise awareness about sexually transmitted infections and HIV among people living in the Netherlands from sub-Saharan Africa, Suriname, the Dutch Antilles and Aruba.

To have an impact on this audience, the agency knew they’d have to develop an approach which would resonate culturally. They set about writing a script with an authentic and powerful tone-of-voice, which avoided being patronizing. Mostly inspired by African art we’ve crafted expressive hand-drawn graphics and fluent transitions to impart a personal touch and create a powerful visual language, which is easy to relate to for the target audience. 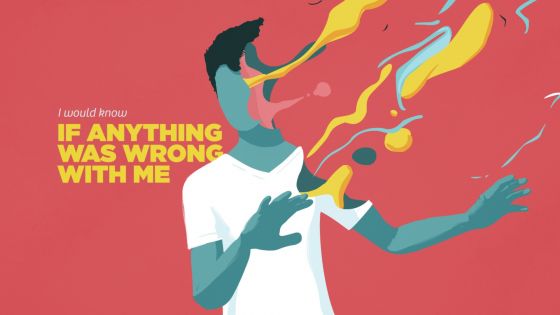 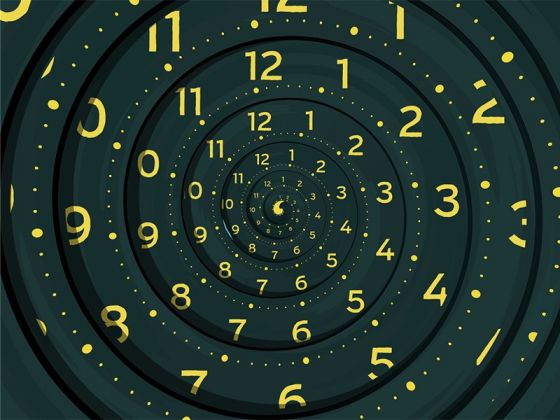 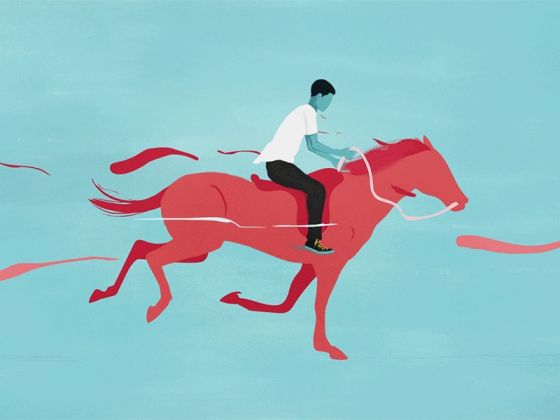 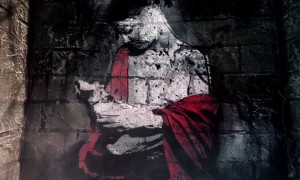 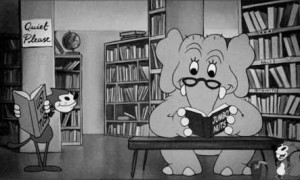 Meet Smutley the Cat, a sex-crazed cartoon feline that humps just about everything in sight. If an animal has a pulse, Smutley will have sex with it and totally ignore using protection.. ‘Protect Yourself’