Atlas Copco’s new mine truck MT65 carries 65 tons – 5 tons more than the previous generations. In a market where loading capacity is completely crucial Atlas Copco wanted to feature the immense impact of 5 tons. Turns out there is one moment when you can almost sense the impact of heavy weight – when it’s falling.

Well renowned music producer Christoffer Berg who previously worked with Depeche Mode and Justin Timberlake was commissioned to compose a score where the crescendo is played by a massive boulder – dropped off from a cliff. The band playing at the foot of the quarry is no ordinary ensemble. It’s a self playing orchestra built and dedicated to play it’s own requiem. This is the Crushing Crescendo. 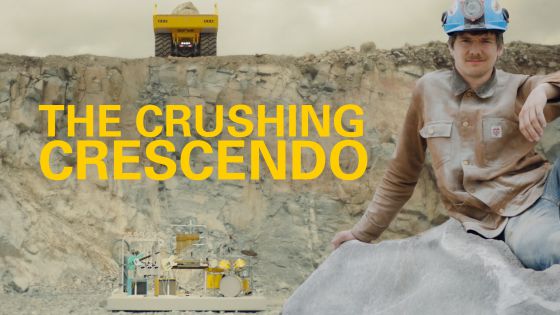 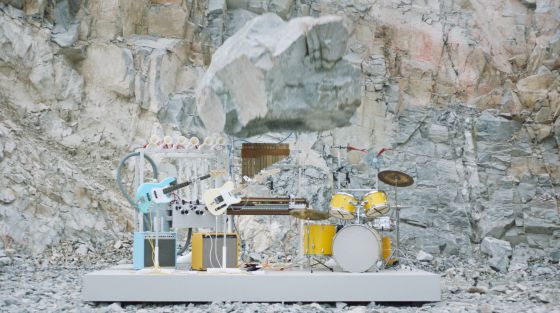 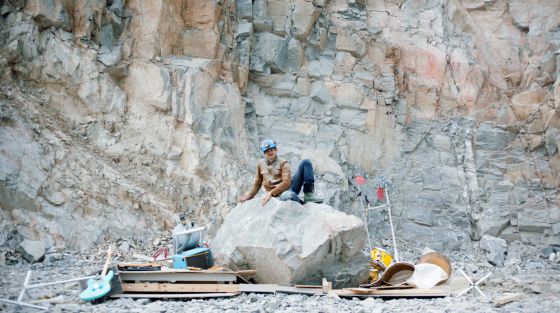 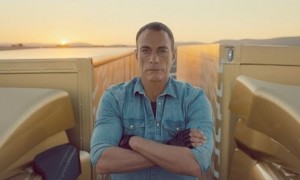 Watch Jean-Claude Van Damme carry out his famous split between two reversing trucks. Never done before, JCVD says it’s the most epic of splits, what do you think? Watch the four other live tests after the break.

Candide and Audi partner up to 'Ski the World'. Filmed on Planet Earth