With the campaign “Homeless Banners”, we want to inspire large and small blogs and sites to give shelter to a banner from Stadsmissionen. On the campaign site hemlosabanners.se you can download banners in any format you like and put on your site. Over time, the banner will develop a warmer color the longer you host it, and the more people that click on it. The banner will also display your site¹s name and how long you've been hosting it. Clicking on a banner leads to the donation page on stadsmissionen.se. On the campaign site, there is also a top list, ranking participating sites by highest number of clicks and longest period of hosting time. The campaign was launched through Facebook and Twitter. 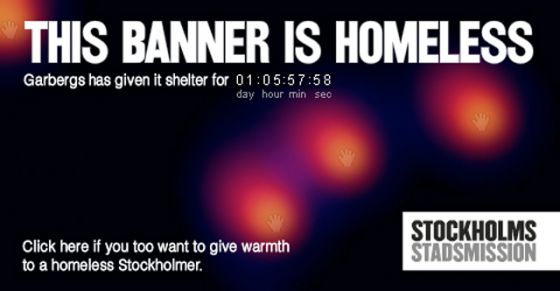 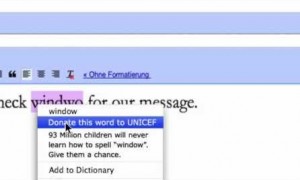