ALS Foundation: I have already died34

Publicis amsterdam took advertising for a non-profit organization to the next level. This campaign is definitely unique in its kind and will surely create a lot of buzz. The voice of people with the deadly muscle disease ALS is represented in a series of commercials, print, billboard and bannering campaigns. The special thing about this campaign is that it won’t be released until the person in the ad has deceased. A very powerful approach which will definitely turn some heads. 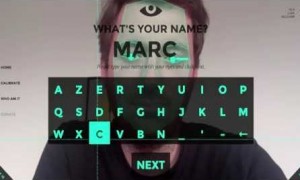 Experience what it feels like to live with Amyotrophic Lateral Sclerosis (ALS) while donating for research on eyeclickdonation.org