To kick off the new football season in Belgium, 16 extreme large football jerseys of all the Belgian Premier League teams were made and placed over billboards. Those who managed to get the jerseys received 5 tickets to watch their favorite team play. The campaign was made for Telenet, who has the rights to show all the games live on television. 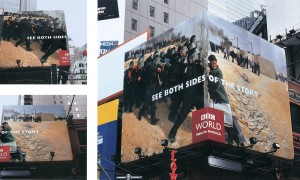 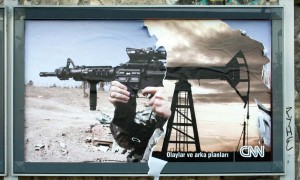 CNN: Stories with the real background

These are one of the better billboards from the last weeks. CNN is using a really direct approach in this new campaign. They created the illusion that a piece of the poster was torn away and there is another poster underneath it with a complete different

CNN : Stories with the real background
24