Conversation International, a non-profit organization launched 6 videos where Mother Nature speaks to us. And she says that she does need us, but we need her. The voices in the videos are from Julia Roberts, Harrison Ford, Kevin Spacey, Edward Norton, Penélope Cruz and Robert Redford. 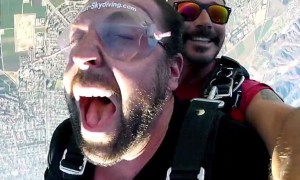 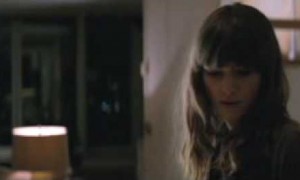 Keira Knightley has participated in an ad for a campaign about domestic violence for the charity Women’s Aid. In the movies she is attacked by her partner in a disturbing and confronting two-minute commercial. Her husband is accusing her for having