Leslie Nielsen, one of the most famous comedians died beginning this week at age 84. He passed away in Florida with his close family. The actor was most known for the movie the Naked Gun but had also other blockbusters behind his name such as: Forbidden Planet (1956) was probably one where he made his breaktrough, and not to forget Mr Magoo.

His trademark was to leave a trail behind of rampage. Every where he passes he always accidentally did something good or extremely funny. Next to movies, Leslie Nielsen featured in many commercials. Advertisers knew what smiles Nielsen could conjure on peoples’ faces and asked him to be a part of it. He not only participated in American commercials but also in European ads..
Check out some of the best ads he made after the jump, typical Nielsen.. 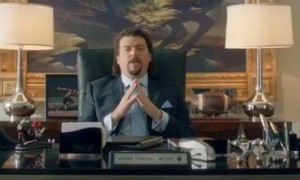 Danny McBride plays the amazing role of Kenny Powers in the series Eastbound & Down . This strange character now supposedly became CEO or as he calls it MFCEO of K-SWISS. 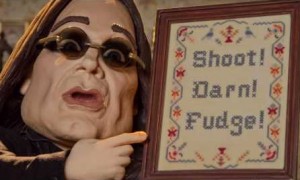