Kristin Bauer van Straten is a well known American film and television actress, perhaps best known for her role as vampire Pam in the HBO series True Blood. Or the real fans might recognise her from Seinfeld. In this commercial for NKLA (No-Kill Los Angeles) she is telling the story about a dog she adopted. 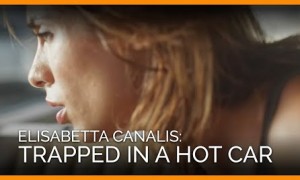 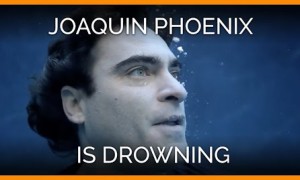 “In water, humans drown just as fish suffocate on land. It’s slow and painful and frightening. … Put yourself in their place. Try to relate.” This is how the new commercial from Peta starts featuring Joaquin Phoenix..