An emotional & cinematic commercial by the NGO Oceana which raises awareness about overfishing and urges to act in time to save the majestic Bluefin Tuna. The film fantastically portrays a future when all Bluefins have disappeared from our oceans and only live as memories of an old fisherman.

The beautifully crafted shots in the spot are supported by an epic original score, wonderfully performed by the Budapest Philharmonic. The ad is the result of a collaboration between the creative collective Panthalassa Content and LA based director Andreas Roth, who has just been just recently appointed by RSA. 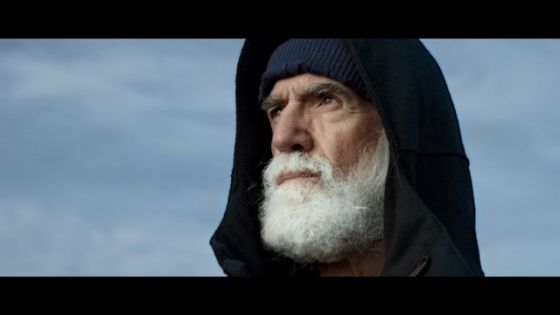 A big teddy bear is standing in the middle of the street. What to do with him? After a little while people start to hug him, because that’s what you do with a teddy bear. Do people really need to disguise themselves to get closer? Really powerful co