Now die-hard Indian Motorcycle loyalists and Carey Hart fans can bond with the freestyle motocross legend like never before, getting their own tattoos using this rare ink infused with Hart’s burnout. Hart was the first subject for the ink, getting tattooed with his newborn son’s name.

The campaign, created by Team One, Publicis Groupe's premium and luxury brand agency, includes a partnership with Inked Magazine including an advertorial spread in the July/August issue and a 90-second film that will be hosted on indianmotorcycle.com/inked and on YouTube https://youtu.be/oitXwKcij-s. 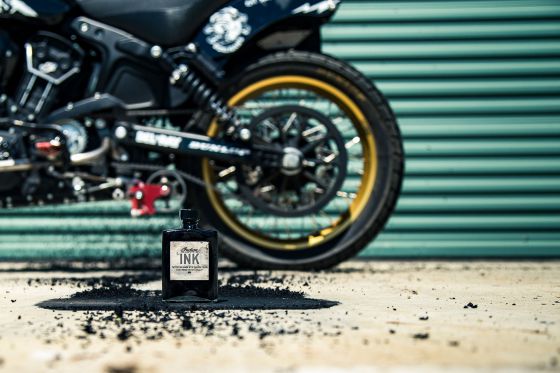 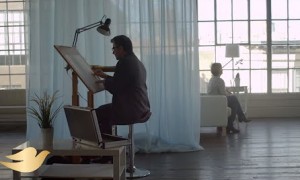 Women are their own worst beauty critics. Only 4% of women around the world consider themselves beautiful. At Dove, they decided to conduct a compelling social experiment that explores how women view their own beauty in contrast to what others see. 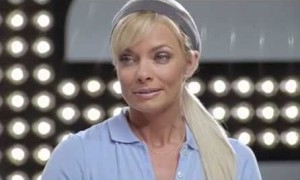 It’s wednesday afternoon. Normally you’d have to work but you’re sitting at home, sick and miserable. The flu caught you… You didn’t sleep all night, yet you aren’t tired. You go downstairs and put on the televison. Not