The Cape Times newspaper supplement, the Drive Times, is one of the more reliable places to look if you’re interested in buying a vehicle. In order to demonstrate this, the newspaper went about dramatising just the opposite by creating three rather interesting characters who are attempting to sell their vehicles. When interested people called their number, they hear the following hilarious conversation.. 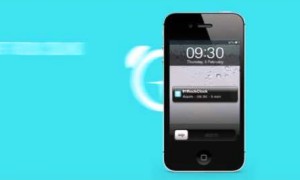 JWT Brazil designed this Rock Clock alarm clock application for 91 Rock radio station. It’s not simply an alarm clock, every time you snooze you get a heavier rock song. This fits perfectly for a rock music radio station. 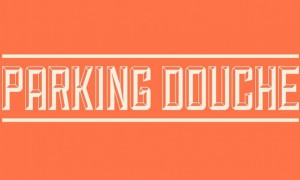 Russia has problems with people parking wherever they want. Ostracism 2.0. Russian magazine The Village has created a free app that allows to take pictures of wrongly parked cars, recognize car number plates, the car model and color. The data is streamed