Launching 4G internet MTS faced a challenge: to tell the audience about the main advantage of the new technology – its high speed. MTS and BBDO Moscow decided to be non-standard and to demonstrate not just the high speed of the mobile internet but the consumer`s benefit of the high speed, integrating the advantage into the user`s internet life.

The hottest Russian show-biz celebrities and the most popular Instagram bloggers – Victoria Bonya, Alena Vodonaeva and Anna Sedokova once uploaded probably the most unexpected pictures.

The picture seemed to be half-downloaded. The visitors were at a loss, and the number of comments increased rapidly. But two hours later our beauties uploaded a video reveal containing the MTS 4G ad, explaining the trick and delivering the message about 4G Internet connection speed.

And besides all that, the case movie is just truly amazing to watch. 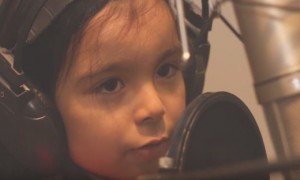 Movistar: A call to indifference

Movistar : A call to indifference
19 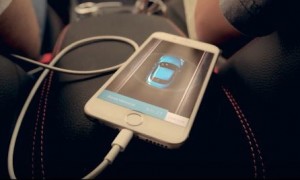 Movistar: Leave Speed To The Internet

Movistar created an app that gives people free mobile internet if they didn't speed on the highway.

Movistar : Leave Speed To The Internet
18