Doritos brought during Halloween two flavors ‘back from the dead’. This line extension couldn’t go unnoticed so logically they created a campaign to promote these 2 new flavours..
Because the campaign started out in Halloween, the creators decided to involve some horror. On the website of Hotel 626 people were invited to enter the hotel online, were they could play a sort of ‘escape-game’.
From the moment they entered online they were trapped and the only way out was through scary challenges using their mobile phone, microphone and webcam.
Spicy detail: the website is only ‘open’ from 6pm till 6am, so the creators wanted the people to play in the dark.. (Unless you put on your light..) 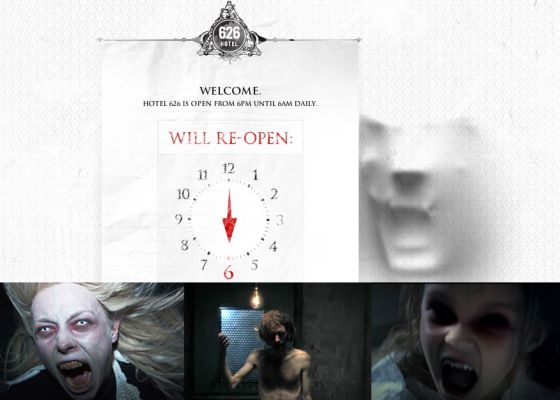 This website is more than just a escape-game. It’s an interactive game, where you get several calls on your cell phone with directions on how to get out. Your webcam also takes a snapshot from the gamer while playing, and later on you’ll find your that picture in the game.

This campaign won several awards:
Bronze at the Andy Awards 2009, bronze at the CLIO Awards 2009, Gold Pencil at One Show Interactive 2009, and several others. Probably they’ve got a good shot to win something at Cannes Lions too.

To see the youtube-trailer for Hotel 626, 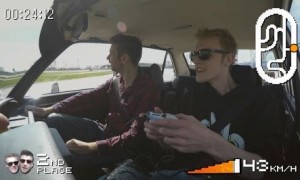 How to drive a car when there's not a driving wheel in it? Well with a gamepad ofcourse. Doritos did the test and organized a challenge between 2 gamers and a professional race circuit driver.