Greenpeace: Ken breaks up with Barbie37

In the latest video of Greenpeace we get to see an exclusive interview with Ken about Barbie in which he is confronted with Barbie’s scandalous deforestation habit. Mattel, producer of toys such as Fisher-Price and Hot Wheels, wraps all the Barbie-dolls in rainforest destruction and pushing endangered Sumatran tigers to the brink of extinction. Next to the amusing video, Greenpeace placed a giant billboard on the buildings of Mattel on which Ken declares he’s done with Barbie. Very amusing! 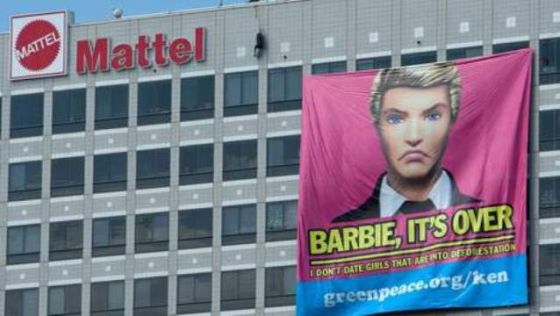 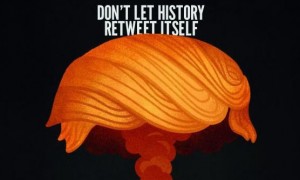 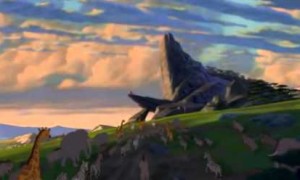 Greenpeace hacked Disney’s classic The Lion King. All the animals from the film will suddenly dissapear and the jungle will remain very lonely.