Five years ago Honda launched their epic “Impossible Dream” TV commercial, in which a moustachioed-singing-test-driver, moved between vehicles from a speedboat to a Formula 1 car. Now Honda is releasing an extended version which is about to air across Europe featuring a jet, a hydrogen-powered car and its robot Asimo. 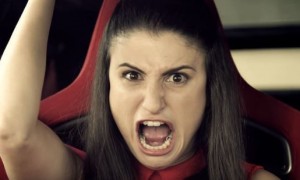 Honda gives a unique excuse for men who wants to drive fast: a pregnancy pass 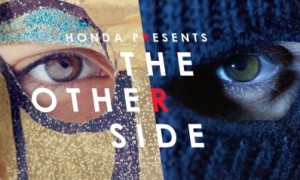 This campaign for Honda will most definitely be the best thing you will see all week. It tells the story of a father and his Honda Civic during the day, but simultaneous brings you another story of him and his Civic Type R at night. By simply pushing the