J.Walter Thompson Brazil could not have chosen a better way to celebrate its 150th anniversary and its 85 years of operations in Brazil. Few agencies have the luxury of commemorating this mark, and the beer should match the occasion. The agency decided to create its own brew and celebrate this special moment with a campaign for the J.Walter Thompson Craft Beer.

Slow motion highfives. Ridiculously strong handshakes. Surfing in money pipes. There is no success like the success of The Ever Successful Stock Image Businessmen. “And J.Walter Thompson know this, because for 150 years it has been transforming successful business men and not so successful business men as the image bank ones” comments in good-humored manner Ricardo John, Chief Creative Officer of the agency, referring to the text which comes together with the video.” 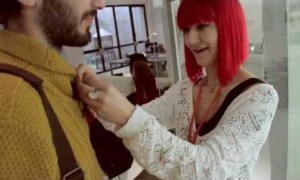 Cool idea by JWT. Every year, the Association for the Promotion of French Advertising organizes an open house day, and invites students to visit different Agencies. JWT Paris made this day special and did more than just a simple visit of the agency: It op 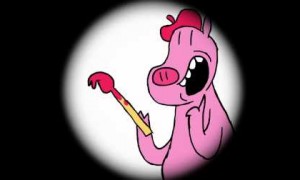 South by Southwest ( SXSW ) is a set of film, interactive and music festivals and conferences that take place every spring (usually in March) in Austin, Texas. For some reason (we guess agency self-promo) JWT wants to satisfy everybody’s cravings fo