The film captures Dekkers’ feminist vision and the feminine feminist legacy she wants to build for women. Dekkers’ designs are never shown in The Awakening -- its central message is one of feminine power. It’s about the shedding of old skins and expectations, breaking through social and cultural constraints and achieving goals. The release of The Awakening coincides with Dekkers’ 50th birthday.

Along with Dekkers, Cloudfactory’s Sandrine Huijgen and Jessica Kersten co-creative directed the film. As a strong female team, they identified immediately with its message. 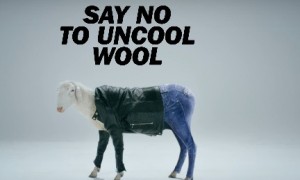 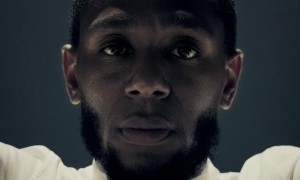