The set-up in which Jason Paul, a famous parkour runner, and Team Farang are performing their run is simply awesome.

The scenery is built in the look and feel of a 2D video game and reminds of legendary arcade games. Jason needs to find the way out of a Maya temple, has to fight Ninjas before he finds his way over sketchy roof tops to the spot of the big show down: The fight against the final opponent, the end boss. 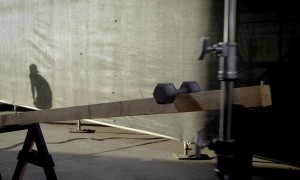 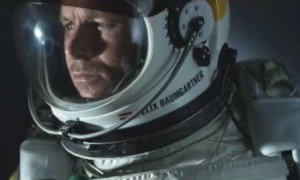