In an effort to raise awareness of the situation of children in South Sudan, UNICEF embarked on an unusual kind of campaign. They sent an actor and a film crew to a major video game convention in Washington, D.C., and we were given a keynote address slot to pitch an exciting new video game to an audience of gaming enthusiasts. The gamers in the room were real, as were their reactions and the footage that we captured for this short film.

Raising awareness is just one step toward helping the children of South Sudan, who are living every day in a life-or-death situation, and it is not a game. 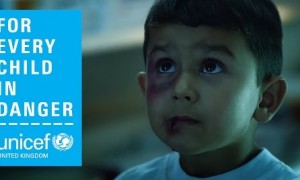 Unicef: A Vaccine for Violence

Unicef UK has released a powerful 90-second film that tells how children are facing an epidemic of violence. Issued to mark the launch of Unicef UK's new Children in Danger campaign, the film asks the viewer to imagine what it would be like if there was a

Unicef : A Vaccine for Violence
12 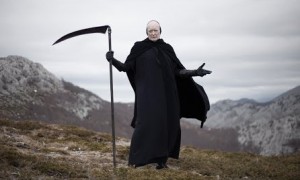