This is the story of "Exchanges that change lives"; a social action created by Western Union that created cultural ties between Lampa (Peru) and Waskaganish (Canada).

Exchange is something that the company historically knows well; but this time, the exchange was not of money, but of culture.

Both communities have a common enemy: the extreme cold.

In Lampa (Peru), the last winter resulted in 5,000 victims. On the other hand, in Waskaganish (Canada), the inability to harvest, along with the remoteness of the place, makes this small community to have a very poor and unbalanced diet.

Both communities have something the other needs. In Puno, people harvest quinoa, a seed that grows even in coldest temperatures. And in Waskaganish, people know the technique to protect from the cold insulating their homes with animal skins. 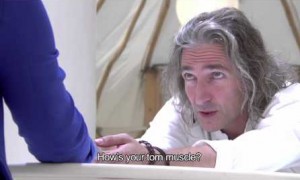 Dave is an extremely gifted clairvoyant who finds out specific financial information. This video reveals the magic behind the magic, making people aware of the fact that their entire life can be found online. And by doing so urging everybody to be vigilan 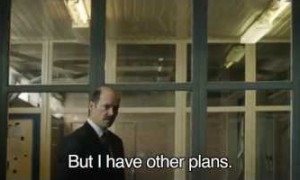 “Never share your financial data, not even by telephone. Be vigilant with personal information.”. So says Febelfin a Belgian federation for financial services. In this online video you see how someone takes over this man’s life, literall