Star football player Ibrahimovic scored a beautiful goal yesterday in the french league. After the goal he took off his shirt and showed the world his new tattoos. Tattoos specially put on for the ‘World Food Programme’ to show his dedication to the poor children in need of food.

“Wherever I go people recognize me. Call my name. Cheer for me. But there are names no one cheers for.” Carmen, Rahma, Antoine, Lida, Chheuy, Mariko… are some of the names that are now on his chest. In total he got 50 names tattooed over his body.  Names of unknown children on planet earth.

“If I could, I would write every single name on my body. But, there are 805 million people suffering hunger in the world”.

What hasn't been said yet is that the tattoos are temporarily put over his existing tattoos. But even then, what a beautiful gesture of Ibrahimovic.. 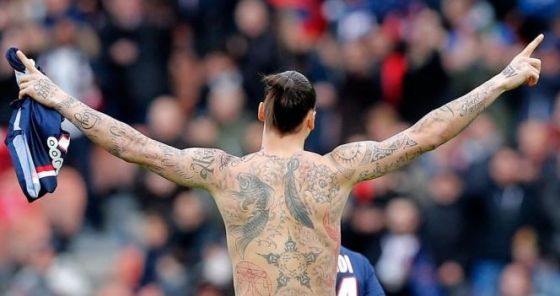 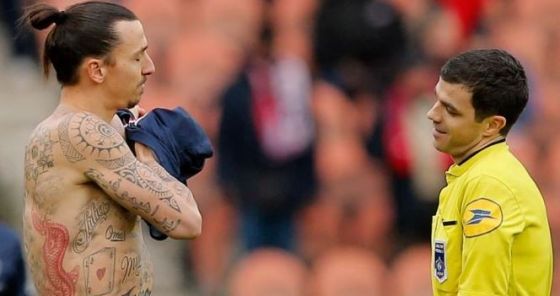 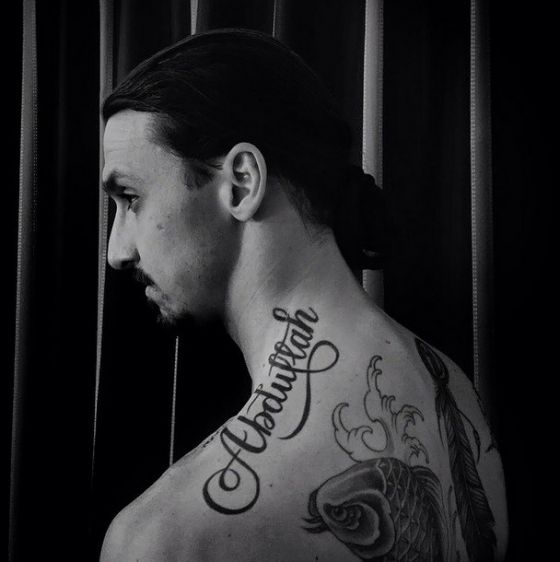 Obsessive-compulsive disorder is an illness that causes people to have unwanted thoughts and to repeat certain behaviors (compulsions) over and over again. That makes simple actions very difficult for people with this ilness. McCann Erickson, Tel Aviv the