It's My City: Using Army in Outdoor6

In Russia the streets aren’t always that safe, people often have to fight to go where they want to go.
The local magazine It’s My City thought of a way to make people aware of this problem. They took over the media spaces on the street when the Russian Army was rehearsing their Victory Day Parade. The banners that were set up got a lot of media attention, and apparently the percentage of fights dropped by 75% afterwards.. 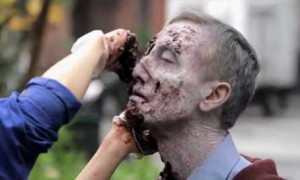 This is a funny experiment organised by Thinkmodo. They unleashed a a couple of zombies onto the streets of New York to scare the crap out of pedestrians. In the end the video says: “Zombies don’t belong here, put them back on TV”. This 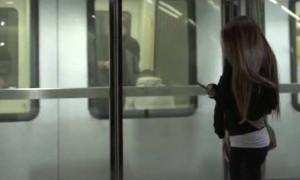 In April 2012 Copenhagen Phil (Sjællands Symfoniorkester) surprised the passengers in the Copenhagen Metro by playing Griegs Peer Gynt. The flash mob was created in collaboration with Radio Klassisk.