Normally when hired to make a promotional video for a Hollywood feature film, you focus on promoting the film. Instead, filmmaker Casey Neistat spent the entire $25,000 budget given to promote “The Secret Life of Walter Mitty” to fly to the Philippines and help the victims of the recent typhoon which devastated the region. 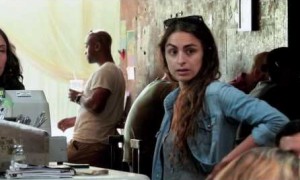 For the launch of the new movie Carrie, based on the acclaimed novel of Stephen King, a cool stunt was done in a coffeeshop. What if telekinesis was real? How would you react? Unsuspecting customers at a New York City coffee shop witnessed a telekinetic e 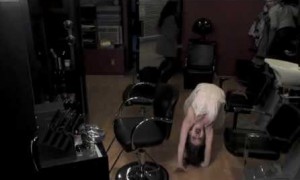 A hidden camera prank scares the living hell out of unsuspecting customers at a beauty shop. What happens when the mirror is replaced with a 2 way mirror and a possessed girl is placed behind it? When customers check themselves out in the mirror, the scar