It doesn’t matter wether you are a multinational, a small business, a non-profit organization or a government organization. Everybody needs marketing, whether you like it or not.
To gain income or to convince people, you need to be able to contact people and make them look (interested) at your ad.

Even the army uses Marketing, almost for a century..
You probably all know the “I want You”- campaign of the U.S. Army where Uncle Sam pointing out his finger. This campaign was used to recruit soldiers for both World War I and World War II.

This is a pretty new ad of the U.S. Army Air force.
It shows some soldiers rescuing a man in need. In the end of the spot they say “It’s what we do every day”.
I wonder whether such campaigns have a lot of succes.. 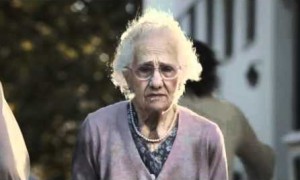 Funny commercial from DraftFCB Argentina for Zonajobs, an organisation helping people looking for a job. Never seen such a though Grandma! 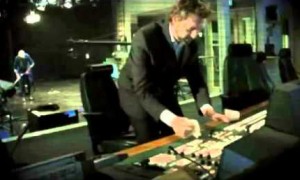 Lernia is one of Sweden’s largest skills provider. They support individuals, companies and organizations in the areas of staffing, education, … Four hilarious advertisements were made. Commercials are interrupted by the man who should normally contr