The Libyan leader Muammar Gaddafi is dead. His death was announced after transitional forces claimed control of Sirte, Col Gaddafi’s birthplace, following weeks of fierce fighting and is for many the beginning of a hoped-for political, economic and moral renaissance.
See below a campaign of Amnesty fighting against the dictatorship of Gadaffi. 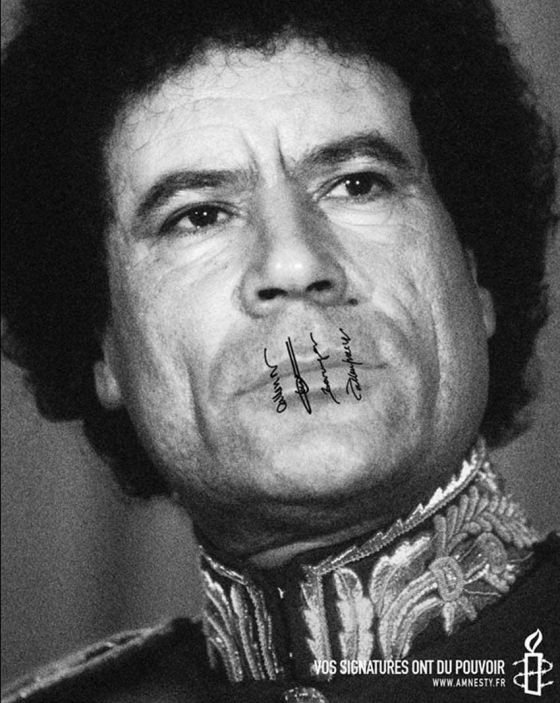 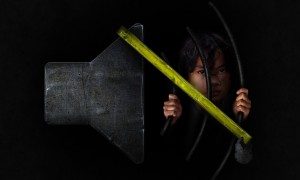 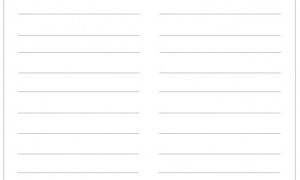