On the 9th of August 1956, 20,000 women of all races marched on the Union Buildings in Pretoria to protest the proposed amendements to the Urban Areas Act, commonly known as the Pass Laws of 1950 (legislation that required ‘non-whites’ to carry a document known as the Dom Pas which would allow them to move around, or live in ‘White South Africa’). The women stood together, arms raised in the air in the clenched fist of the Congress Salute and sang ‘You strike a woman, you strike a rook’. It is remembered as one of the major milestones in the struggle against the apartheid regime and the date is now commemorated as Women’s Day. 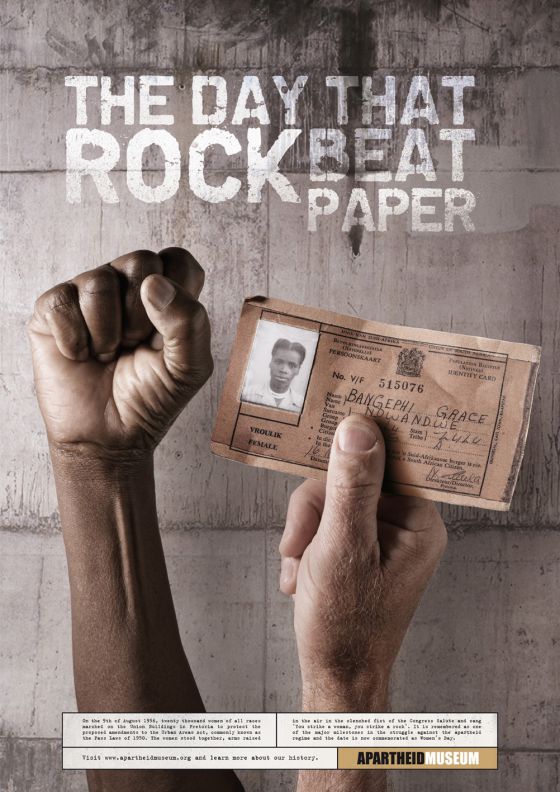 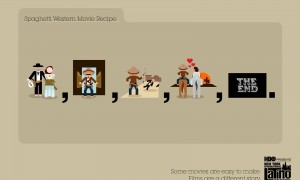 HBO presents the New York international Latino film festival with these 6 print advertisements. The tagline that goes along: “Some movies are easy to make. Films are a different story.”