Chicago Tribune: Both sides of the story3

The Chicago Tribune is a daily newspaper based in Chicago, Illinois, United States, formerly self-styled as the “World’s Greatest Newspaper”. It is currently the eighth largest newspaper in America by circulation and the second largest under Tribune’s ownership behind Los Angeles Times.

Typical for the Chicago Tribune is that they always look at both sides of a story, what is shown in this campaign.
They have been running a print advertising campaign outlining the difference a newspaper with integrity can make to the community. 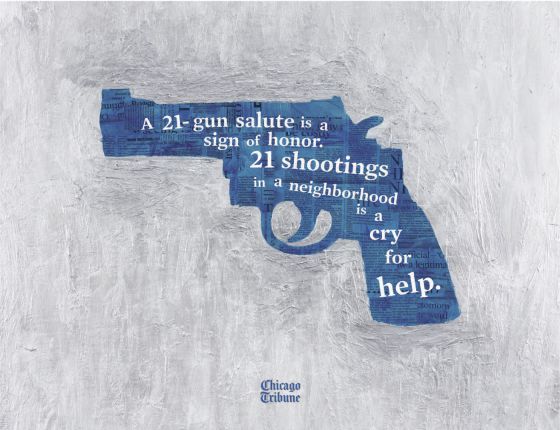 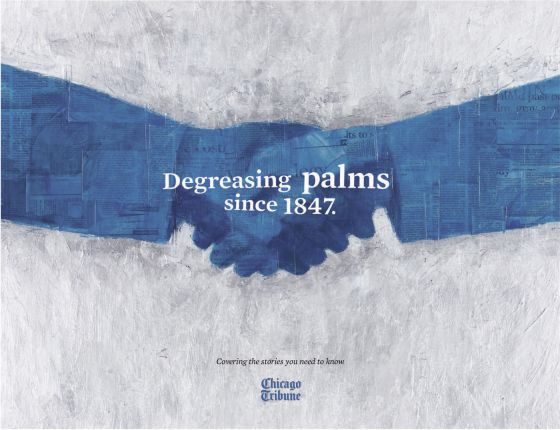 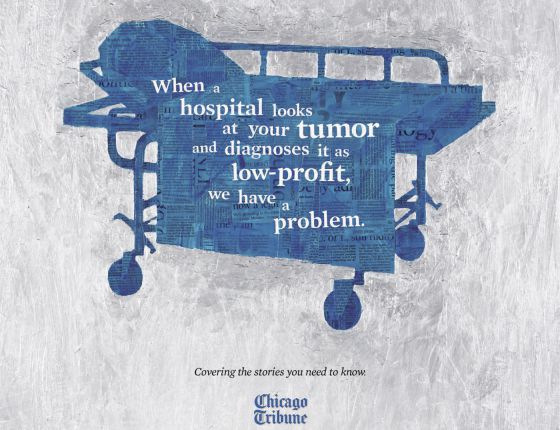 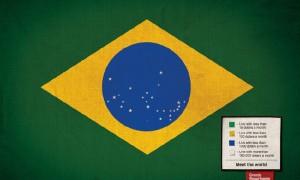