These print ads for Classic Rock are implying that these 3 artists didn’t die. They keep on living through their music. For the people who don’t know them: Jimi Hendrix was an American guitarist, singer and songwriter. He is often considered to be the greatest electric guitarist in the history of rock music. Michael Hutchence was an Australian singer-songwriter, most famous for his work with rock band INXS. Bon Scott was a Scottish-born Australian rock musician, best known for being the lead singer and lyricist of Australian hard rock band AC/DC from 1974 until his death in 1980. 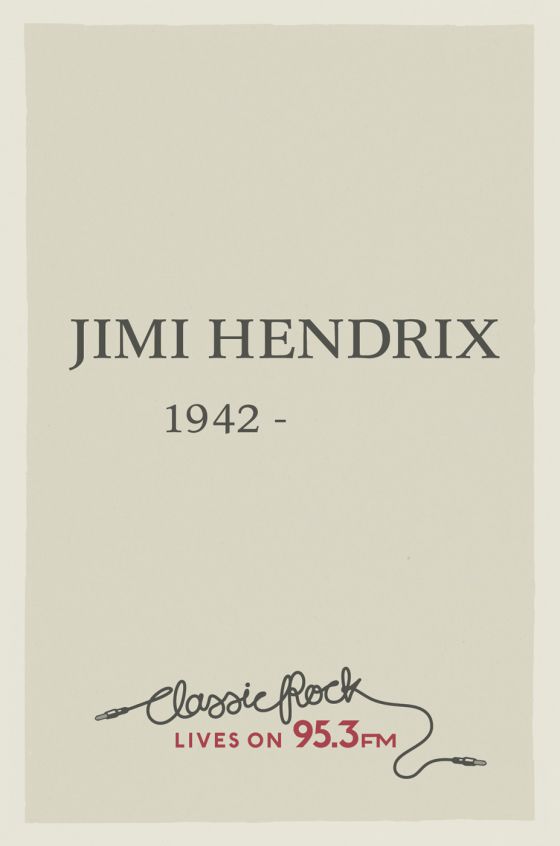 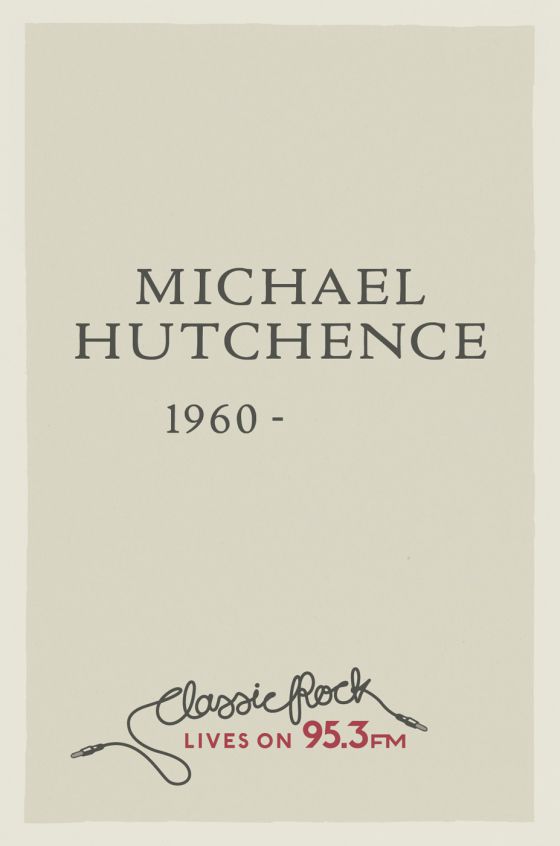 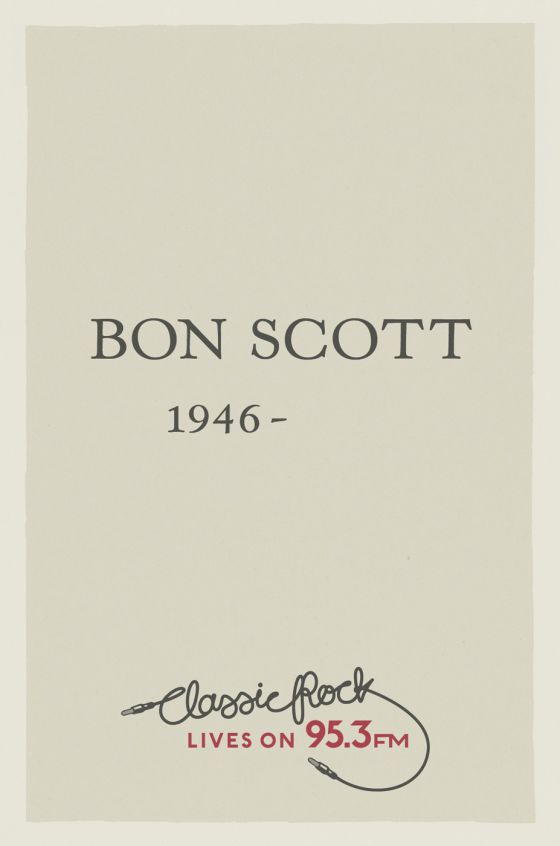 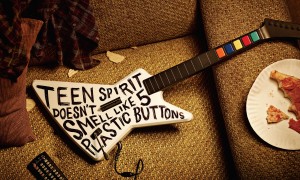 In 2009, more Guitar Hero guitars were sold than actual ones. At Sparrow Guitars they thought this was a little crazy so they created these posters. They want to remember people that there’s just no substitute for the real thing. The biggest image i