This is a print campaign for a film school in Brazil. On the images they are showing the plan of a movie theatre and its occupied seats. There is a different pattern according to the genre of the film. Respectively war films, auteur films, blockbusters, scary films and films about prejudice. 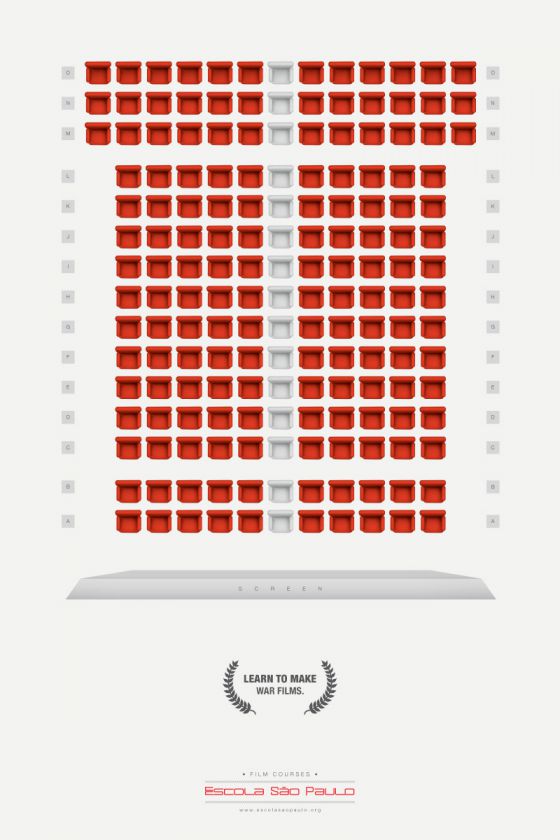 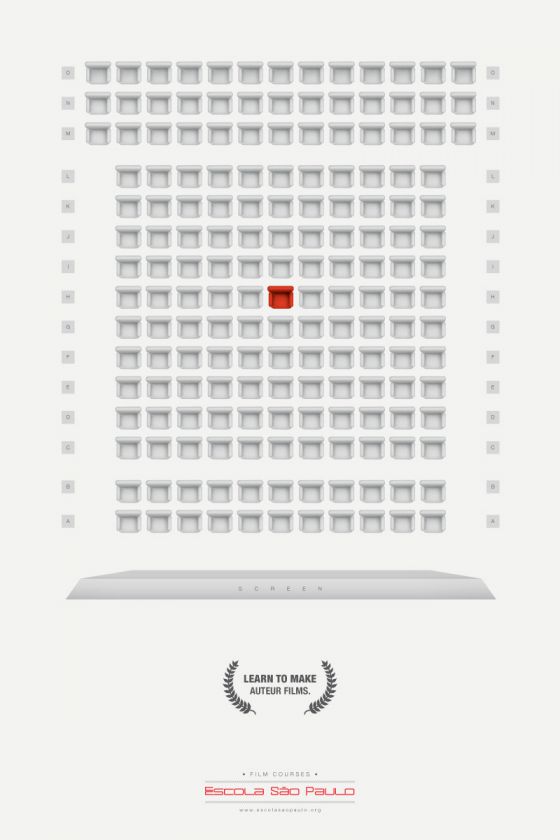 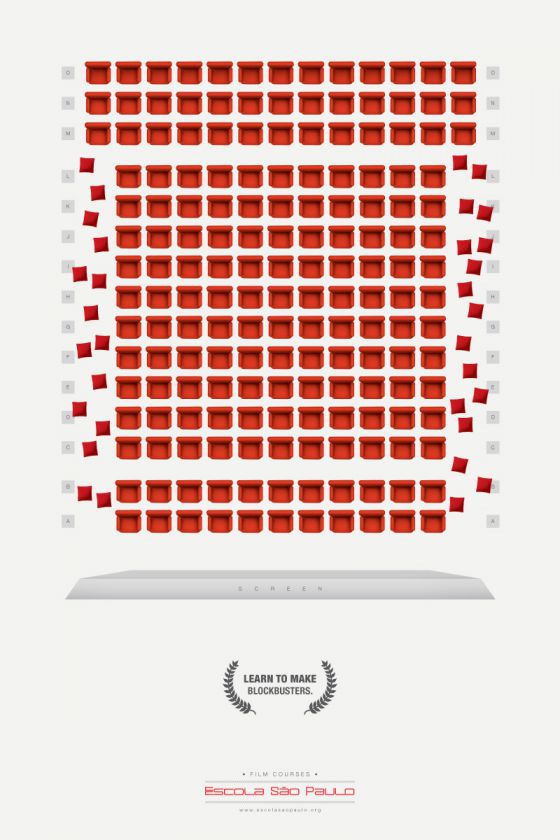 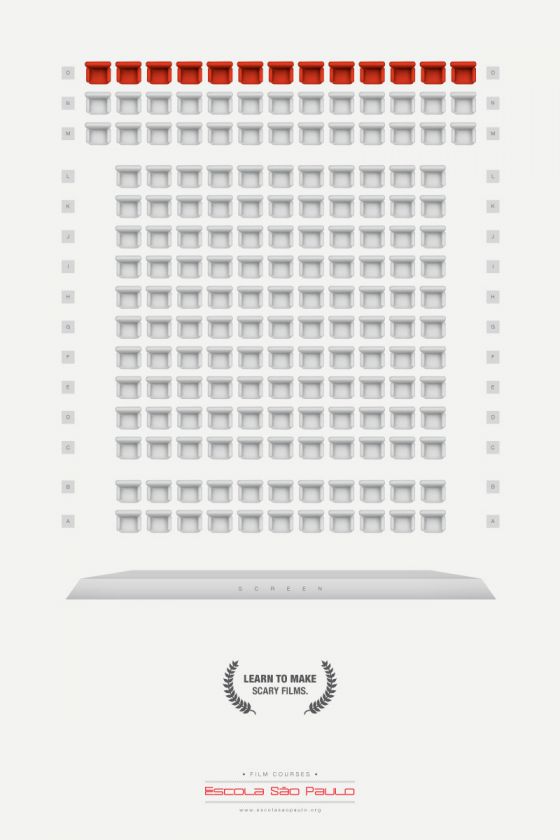 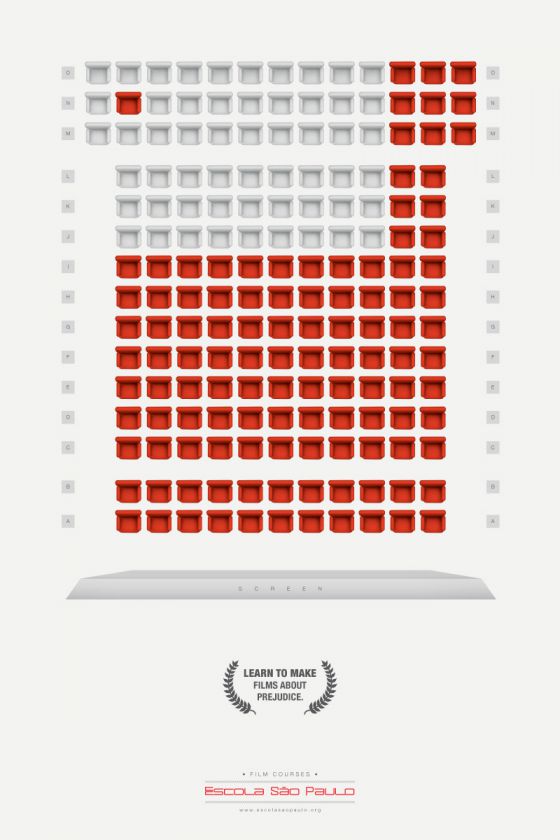 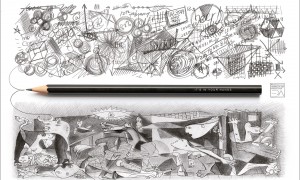 To promote the EPA Panamericana School of Art and Design two creative print advertisements were created by advertising agency AlmapBBDO, São Paulo in Brazil. Tagline that is written on the pen and pencil is: “It’s in your hands”. 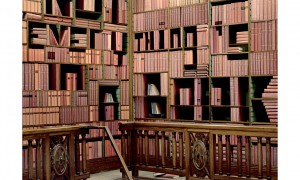 The University of Gent (Belgium) inspires people not to only read books but also to think. This bookcase is missing a few books so you can read the following sentence: “Not everything’s in a Book” accompanied by the tagline: “Dare to think”.