Belgian advertising agency Germaine refreshed the whole fundraising campaign for the Foodbanks of Belgium. The campaign is based on the iconic fork-visual that Foodbanks used for years but just made more contemporary. Foodbanks also uses a new technique to raise money for the hungry by using barcodes.

The Belgian Foodbanks hereby hope to reach a younger audience that doesn’t know that even in Belgian welfare society over 170.000 people still suffer from hunger every day. Belgium a small country in Europe has just over 10 million inhabitants. 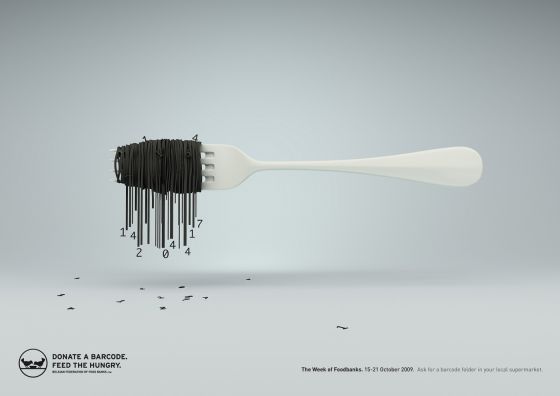 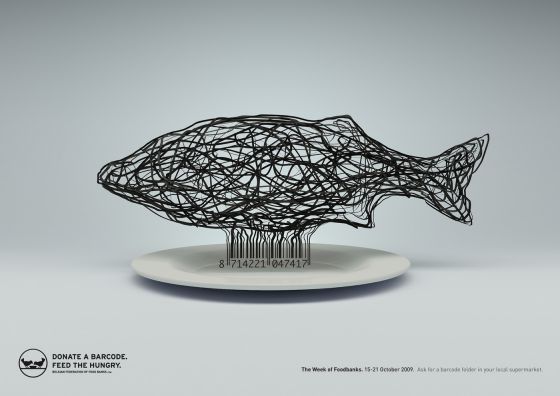 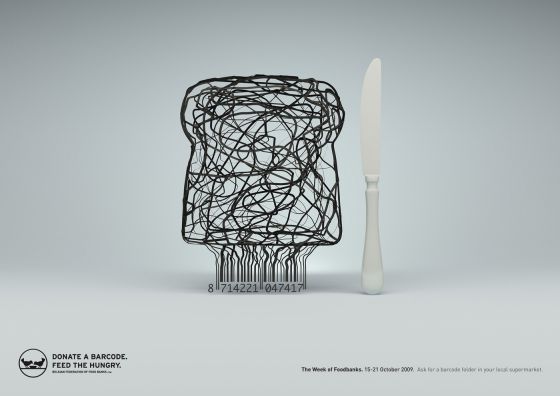 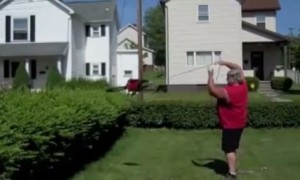 Reborn to be alive: If you are going to do stupid things, at least become an organ donor.

One donor can save up to eight lives. The brain however cannot be donated. And in some cases that’s a good thing.

Reborn to be alive : If you are going to do stupid things, at least become an organ donor.
29 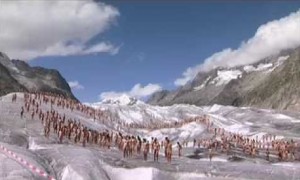 Greenpeace: Nudists on a gletsjer

“The melting of the glaciers is an indisputable sign of global climate change”. That’s not the first time we hear something like that.

Greenpeace : Nudists on a gletsjer
11