Tomorrow the COP15 United Nations Climate Change Conference starts in Copenhagen.
For many people this a very important conference, because the ‘health’ of the earth depends on it. Many of them believe that even if world leaders come together and make an effort, no big or drastic changes will be made. That’s why Greenpeace already made the following campaign where you can see the world leaders in 2020, saying “I’m sorry, we could have stopped catastrophic climate change… We didn’t“.

These print are placed in the airport of Copenhagen hoping to reach as much people as possible and even maybe one of the world leaders.. On the print ads the following leaders appear: Obama (USA), Sarkozy (France), Merkel (Germany), Tusk (Poland), Lula (Brasil), Zapatero (Spain), Brown (United Kingdom) and Harper (Canada).

After the jump you can the rest of the print ads shown at the airports. 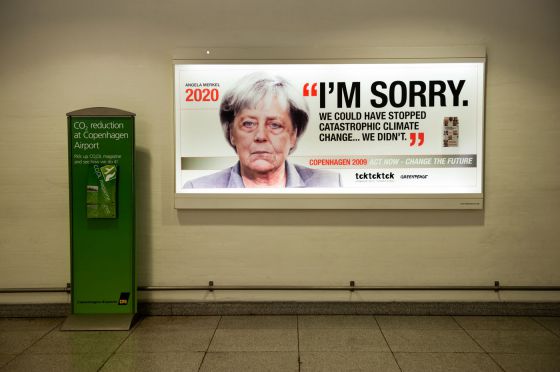 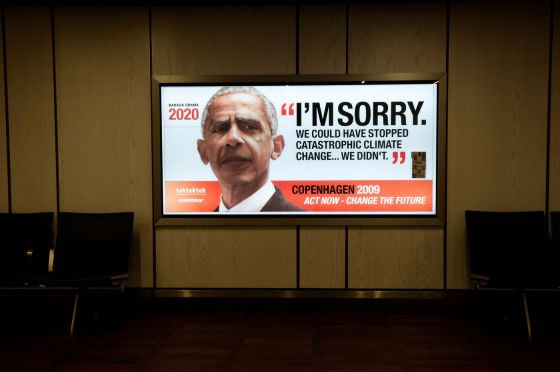 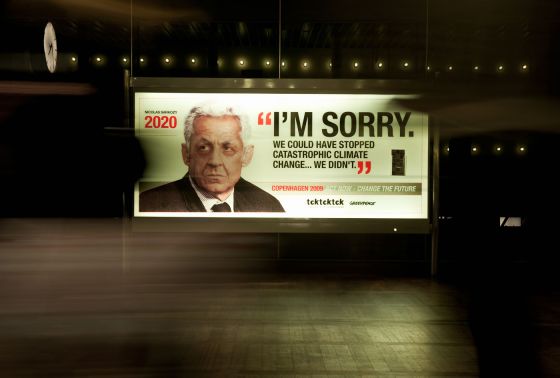 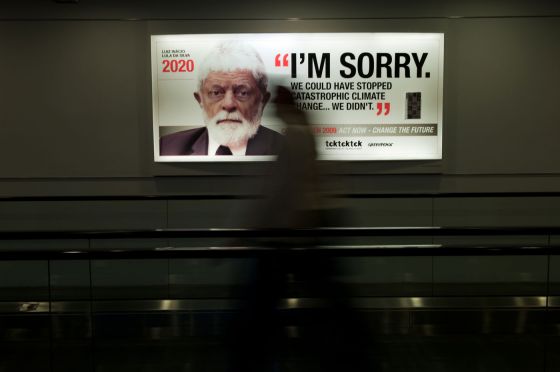 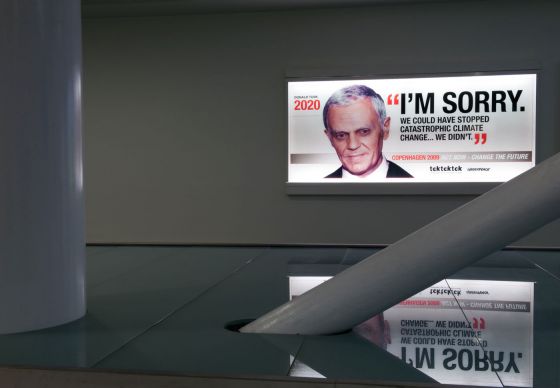 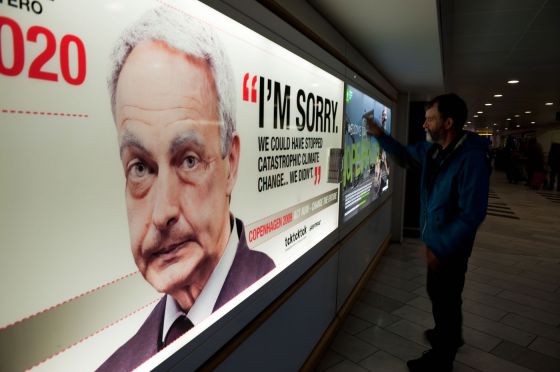 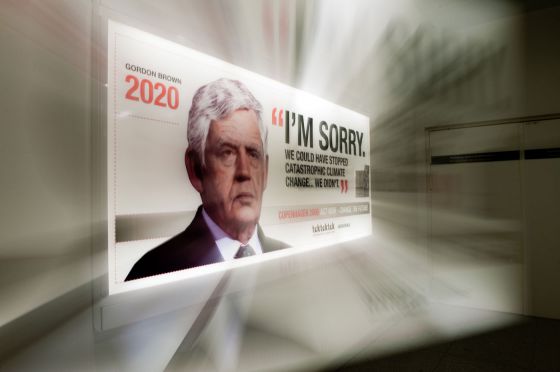 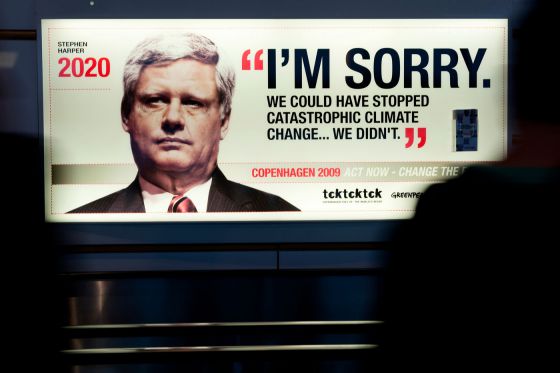 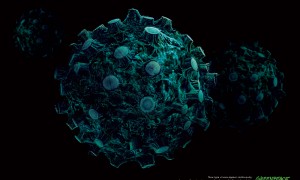 “New type viruses appear continuously because the nature is revenged on humans for excessive exploitation.” 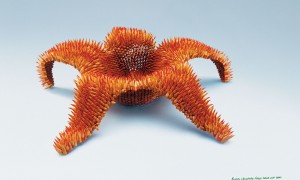 This campaign was made for Greenpeace to save the oceans and everything that lives in it. These sea animals are all made out of pencils. The slogan reads: “Every signature helps save our seas.” It was awarded a Silver Lion at Cannes this year.