Inlingua is one of the world’s leading language training organizations with over 300 Language Centers in 40 countries across Europe, Africa, Asia, North and South America.
They’ve launched a campaign where they show different battle images made out of words.
That way they want to describe the obstacles people are facing if they don’t know a language.

Inlingua also made print advertisements with the baseline “Conquer New Markets”. Watch them after the break. 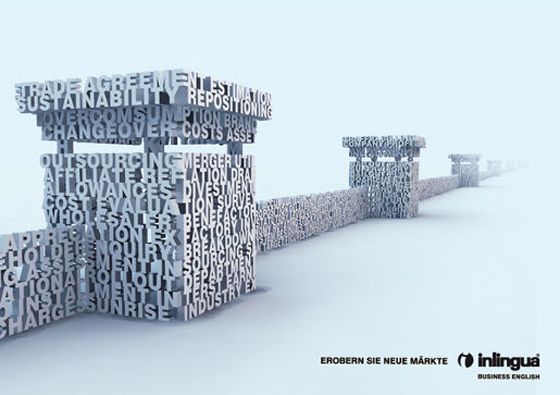 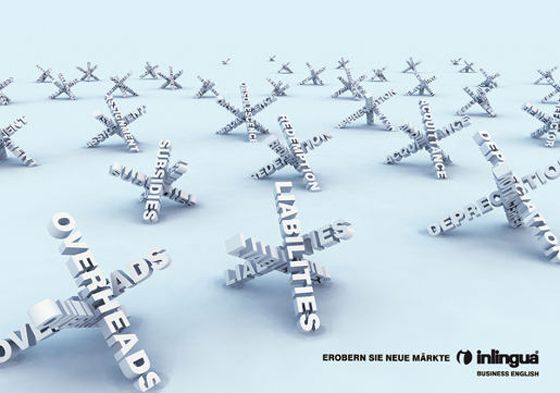 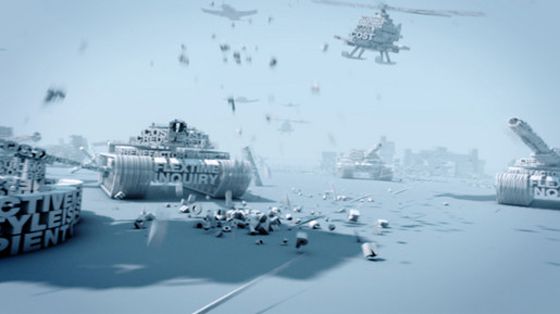 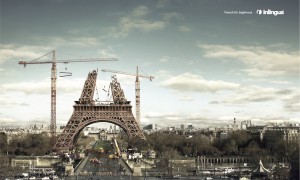 This is the second advertisement posted on Creative Criminals for Inlingua, the previous one was a creative commercial this one are three print advertisements. The language connects with a famous monument that is being build. Learning French is linked t 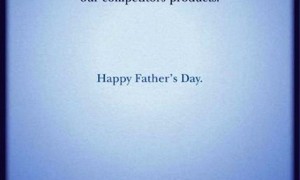 Father’s Day is celebrated on the third Sunday of June in 52 of the world’s countries. Today is that day. This advertisement made for Durex is marvelous. It simply says: ‘To all those who use our competitors’ products: Happy Father’s Day’.