It looks like Lego exists 50 years. I thought it was much older but according to these print ads it is not. They recreate historic events with Lego.

It reminds me of an unofficial campaign that was made by two staff members of advertising agency Saatchi & Saatchi China. They came up with the slogan Lego – Rebuild it. If you look at the following three pictures you will see why they were a bit controversial and the two creatives were fired: 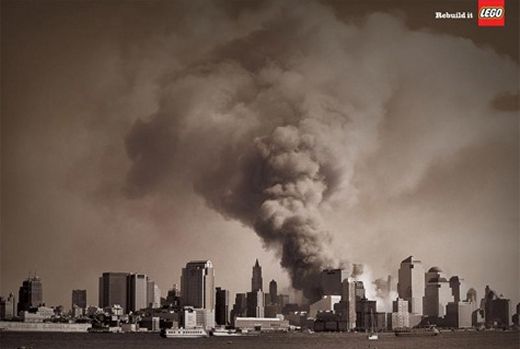 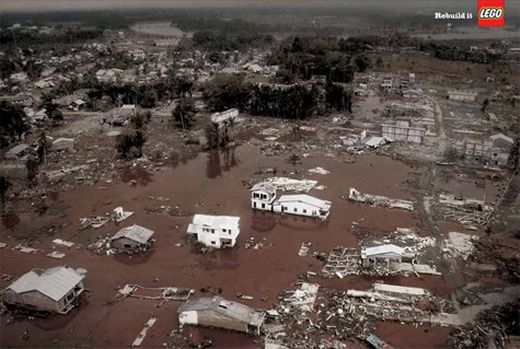 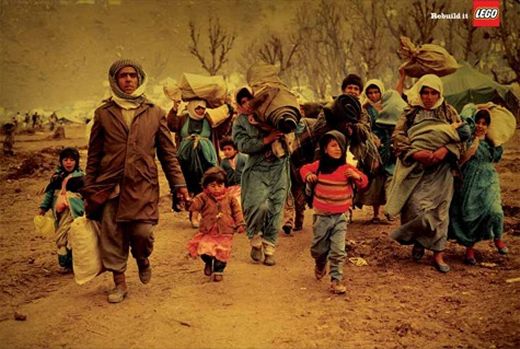 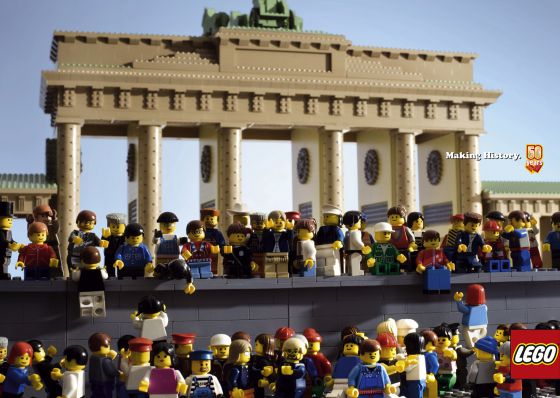 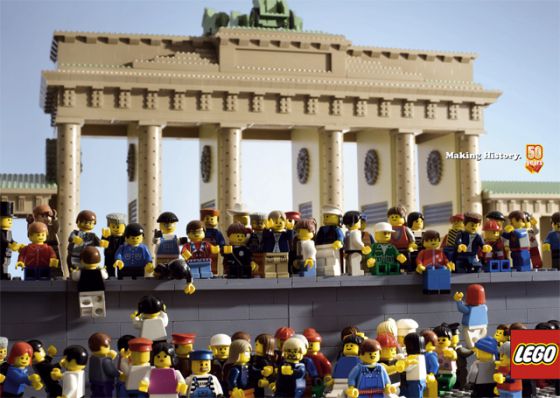 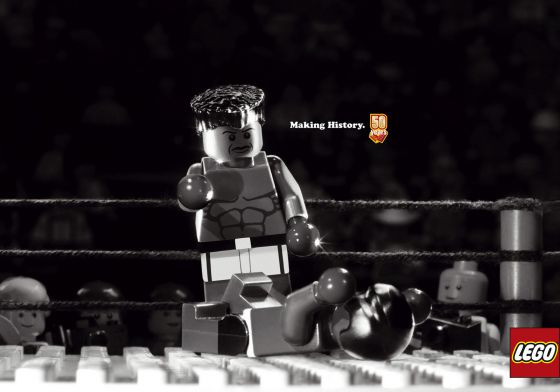 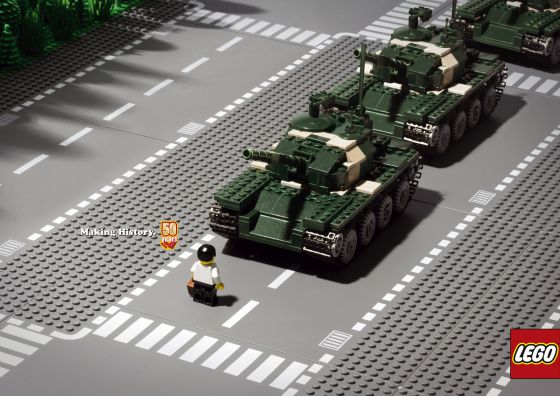 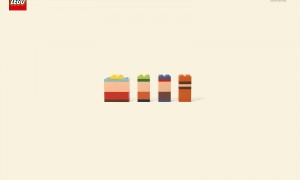 Seven amazing creative print advertisements have been made by Jung von Matt for Lego. With the tagline “image” you have the figure out the different characters from TV series all made with simple Lego blocks. 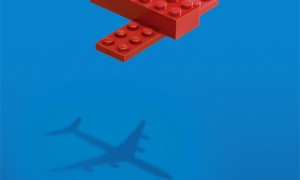 Today we’ve been doing some archive browsing and ran across these print ads for Lego from 5 years ago. Lego is still using this playful aspect in their ads today. When playing with simplicity on your imagination the creative possibilities are endles