The Six Nations rugby tournament has a rich tradition. France officially joined the tournament in 1910, before that time there were only 4 nations. Italy joined in the year 2000.

Nike celebrates a 100-year long rivalry between France and England’s rugby team by releasing a print advertisement before the match on 20th of March quoting: “100 years of rugby. That leaves traces. We welcome our English friends”.

France won the final against England (12-10) and took the Grand Slam Trophy home. The next day this print ad was released saying: “Bye Bye. We thank our English friends for this great slam. Come back whenever you want”. 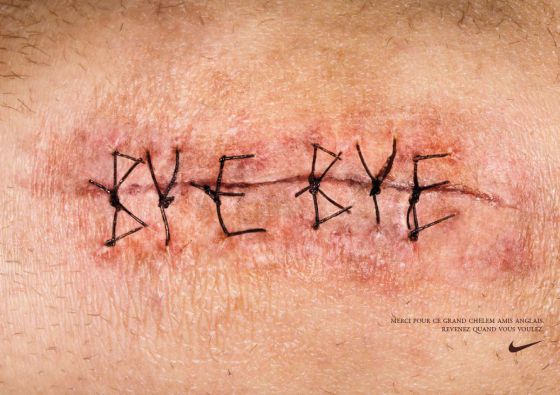 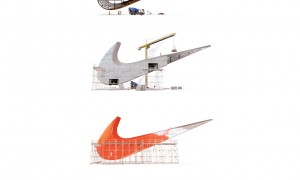 The new Nike factory store in Auburn, Australia got completed. To promote the opening the following poster was designed by advertising agency US, Sydney. Tagline that goes along is: ““Renovations complete. Nike Factory Store Auburn”. 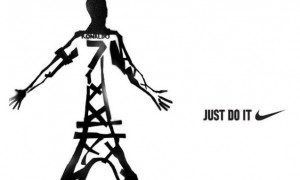