This Top Topical (=a parody based on a true story) is most probably the best one ever published. On ABC-News, a news reporter alarmed people to look out for a man who had raped a woman. But what the news reporte didn’t knew is that the criminal coincidentally looked a lot like him. Logically, pictures had been taken and were sent around on the internet.
Runners Point (Germany), a shoe shop, has then made this following parody. Dared, simple, but o so striking.. 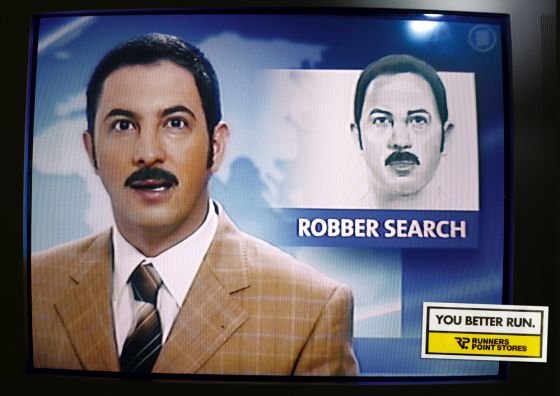 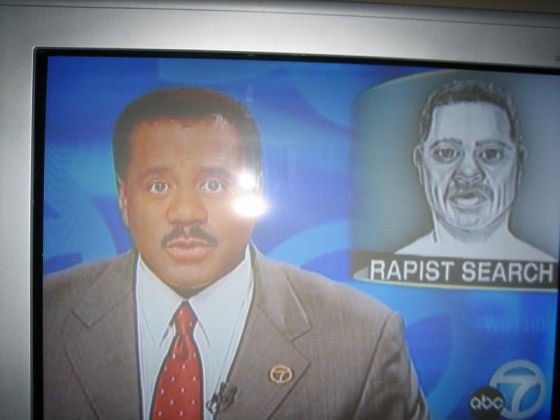 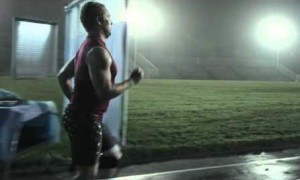