Every year ‘Studio Brussel’ the best radio station of Belgium is organizing the album top 100. It’s a selection of the 100 best albums ever released. To promote the radio show they have released this cool print ad. Probably some people wont get it, but it’s a reference to the famous album Nevermind by the grunge band Nirvana. This album got 2nd place 2 years in a row. The jar implies they are storing the album for an entire year. 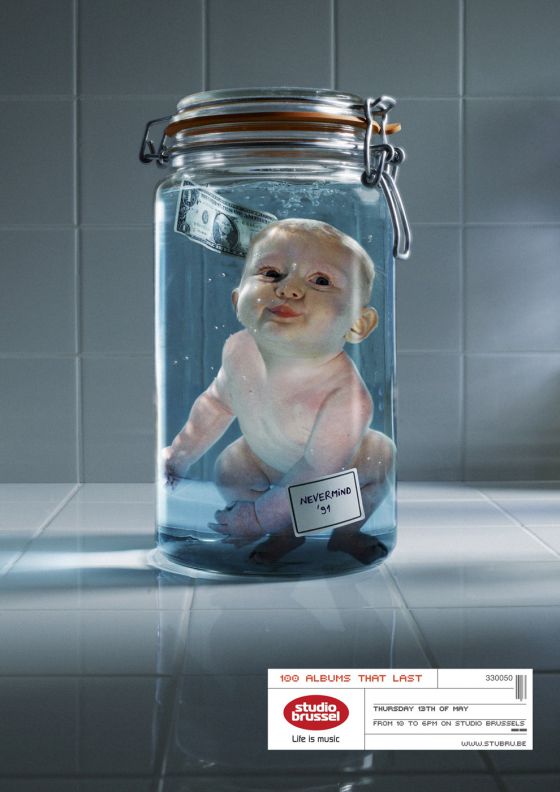 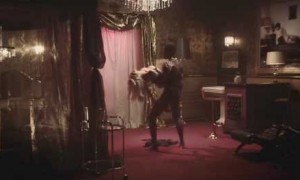 This is one from our home ground. Mortierbrigade, one of the leading agencies in Belgium created this rather dared commercial for Studio Brussel, a radio station for youngster in Belgium. Warning: Not safe for work! 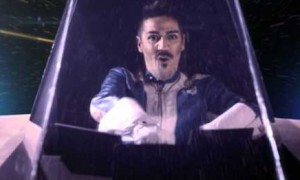 Remember this spot Bert posted last week? Well this is the second commercial from the rather confusing campaign for the Belgian radio station Studio Brussels. This spot was just finished today, hope you find it amusing.