For the launch of Game of Thrones season seven, Sky and M&C Saatchi created the first TV marathon actually run by fans of the award-winning show. A group of marathoners addicted to the TV series crossed Italy behind a moving screen, while watching the first six seasons of the most followed series in the world. 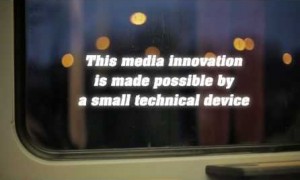 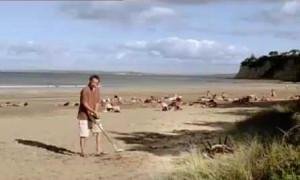