Amnesty International Portugal and Leo Burnett Iberia launched Tyrannybook, a social network dedicated to the surveillance of some of the world leaders who violate Human Rights the most. By building a global community of Human Rights defenders, this nonprofit organization aims to get more involved in the social networks during this year 2010.

Working together with Facebook, the users can update about the faults committed by those leaders against the well known and recognised Human Rights. Released by Amnesty, the profiles of the tyrants are updated both by the organization itself and by the users. 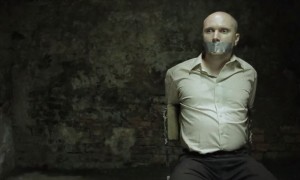 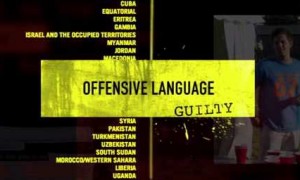 In an effort to highlight the harsh and stringent laws that many people around the world contend with, Amnesty International has rolled out a tool that analyzes your Facebook profile for potential "crimes" under international law.