Well done from Bodyform, a sanitary napkin brand in the United Kingdom. One of their Facebook fans posted a hilarious comment on the official Facebook page of Bodyform, where he complained that his girlfriend was’nt happy when she had her period. The comment got over 80k likes, and Bodyform decided to answer. With this hilarious video..
Well played Bodyform! 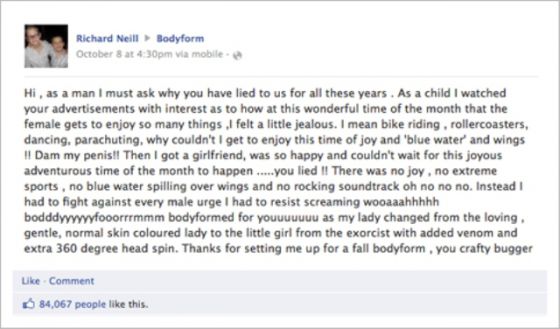 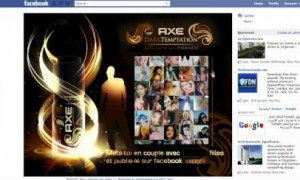 Brilliant facebook-campaign by Axe in Tunesia. They created a Facebook app that let guys change their Facebook relationship status to the one they’re all dreaming of… 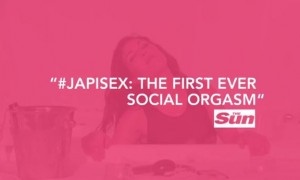